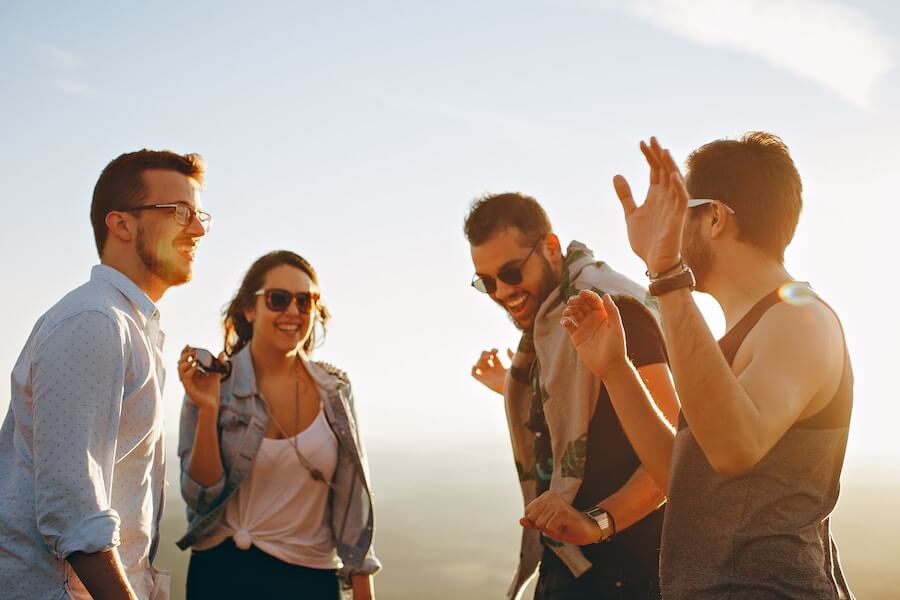 When you meet someone whether or not someone special for the first time, you want to have a good first impression. It’s just human nature that we want to come across as likable. Wanting to come off as a charming person is not a manipulation though, it’s just you want to represent your best behavior for the other person.

Sometimes we try all sort of things which almost always come off wrong when it’s simply the little things that matter the most. Here are few of the ways which have proven to be effective in shaping up your personality and making you a more lively and vibrant person to talk to.

1: A Beaming and Frequent Smile

Smiling is the fastest way to communicate friendly intentions and put the other person at ease. Bear in mind that the genuine and manipulative smiles have a difference. You don’t smile with your mouth but you smile with your eyes. When you smile with only your mouth it appears manipulative. It doesn’t mean that you have to force your eye muscles to flex but a genuine smile comes from allowing yourself to find humor in anything and everything. Sometimes we constraint ourselves from genuine smiles because we are afraid of laughing at ourselves because we think it would hurt our social standing to do that but it can prove to be charismatic.

2: Shifting the spotlight to others

Sometimes highlighting the other people around you make you come off as more charismatic and likable because you are not conscious about always being the leader. Making everything about yourself makes you seem obnoxious and desperate. You should try to go with the flow if someone else has made a joke instead of trying to make a joke after that to make people laugh at yours. Shifting the spotlight on to others makes it reflect more to you. Bottom line; don’t try too hard and build other people up.

3: Tease others lovingly instead of picking on someone to get a good Laugh

Don’t pick on anyone so as to get the whole room burst into laughter instead take a supportive role. You can occasionally tease someone but it has to be tasteful. Try combining it with a compliment.

4. Raise The Energy Of The Conversation

Don’t try to have a normal and monotonous conversation where you are just going with the flow, try to raise the energy of the interaction you are a part of as it is a very powerful habit not to mention a charming one. Always try to be one level up in the energy than the other person. When you are one step above or one step sillier than the group people always appreciate it.

5. Be An Active Listener