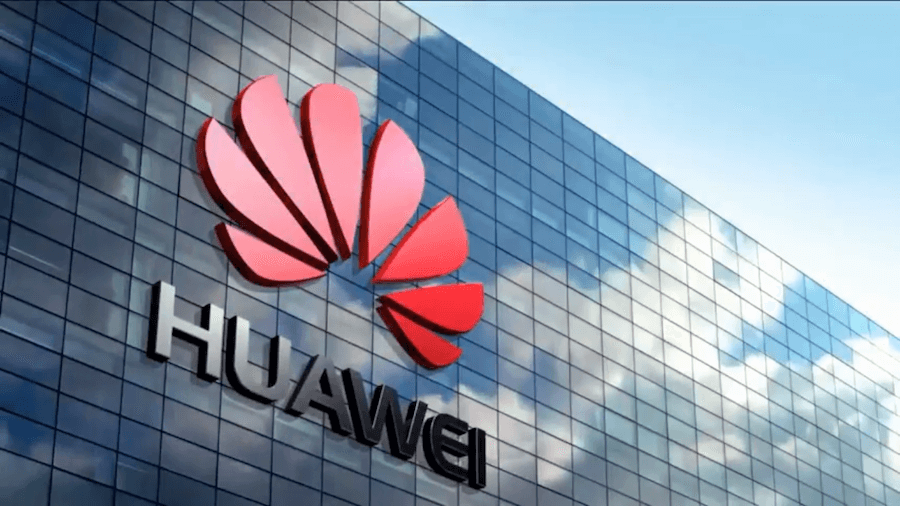 The Commerce Department of United States announced on May 15th, that they are putting the Huawei Technologies Co Limited of China and its 70 affiliates to a blacklist, called the Entity List which would immediately stop the banned entities from buying components and parts from the U.S. except with the approval of the U.S. government. In the past, these giants used to buy these items without any hindrances.

U.S. Officials while talking to media said that it would greatly affect the production process of China’s Technology giant if not stopping it altogether due to its reliance on the U.S. supplies.

After this decision’s application, China would need a license from the U.S. Government if it has to buy supplies from America. Huawei which would come under the circumstances has not yet commented about this whole situation.

Commerce secretary said in a statement that the decision will, “prevent American technology from being used by foreign-owned entities in ways that potentially undermine U.S. national security or foreign policy interests.”

The commerce department is of the view that it has reasonable assurance that, “Huawei is engaged in activities that are contrary to U.S. national security or foreign policy interest.” The department justified their move by saying that they have based it after the Justice Department’s accusation about Huawei providing prohibited financial services to Iran.

Huawei reported first-quarter revenue of $27 billion last month and said it had shipped 59 million smartphones in the first quarter. Huawei has yet to make any statement regarding this issue as nobody has come forward to confront it yet.