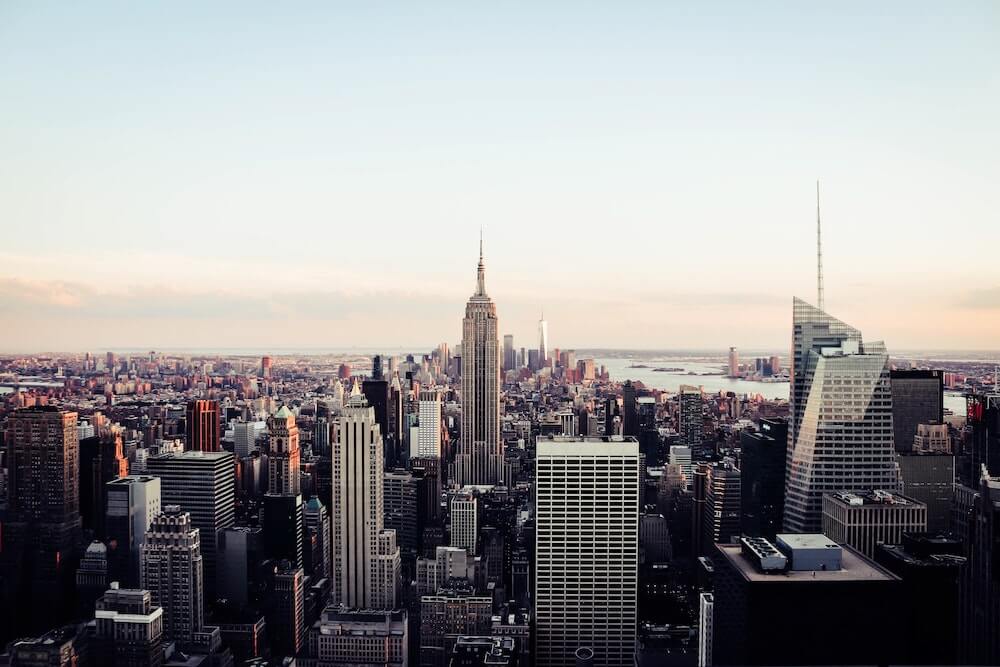 New York is the largest populated city in the United States. It is known all over the world for its metropolitan area. In fact, the art galleries in New York help set this city apart from the rest of the state. It is largely known as being a powerful city in the industries of commerce, finance, research, technology, entertainment, and of course fine art. Most describe New York as the cultural capital of the world. The art galleries located in New York have played a major role in building the reputation of the city. In fact, most would agree New York is one of the major components that have helped evolve the worldwide art scene to what it is today.

Agora Gallery
Agora Gallery was established in 1984 as a contemporary fine art gallery. They spend all of their efforts promoting artists; both nationally recognized an internationally recognized. They are also very well known for establishing a foundation for emerging art collectors and generating social awareness of environmental issues. The Agora Gallery is known for its willingness to support environmental causes. Additionally, this gallery is also the publisher of ARTist Spectrum Magazine. The Agora Gallery can be found at 530 West 25th Street, New York, NY 10001.

Gagosian
The Gagosian Gallery prides their establishment on being up to date of current world events. Since they opened their doors, they have since expanded their operations to include 12 exhibition spaces located in eight different cities. Their operations in New York City began in 1989 and now include three floors. Their second New York art gallery was opened in 1995 adjoining a second gallery in the same location. Their plans in the future are to open another gallery that includes a restaurant. These galleries are owned by Richard Gagosian; a long-time art appreciator. Visit the Gagosian main location at 555 W 24th St, New York, NY 10011.

David Zwirner
The David Zwirner Gallery represents an impressive 42 artists working in contemporary mediums. The David Zwirner gallery works in both the primary and secondary art markets. This gallery was founded in 1993 and has proved to be innovative in the diverse exhibitions they offer to the public. In fact, this gallery has been responsible for founding the careers of some of the most influential artists in the United States. In the 1990s the gallery began representation of Raoul De Keyser, Stan Douglas, Marcel Dzama, On Kawara, Toba Khedoori, Jockum Nordstr’m, Thomas Ruff, Christopher Williams and several other important artists. In time, they decided to relocate their gallery space in 2006. That relocation grew their gallery from 10,000 square feet to 30,000 square feet. This gallery hosts multiple exhibitions simultaneously. The David Zwirner Gallery can be visited at 525 W 19th St, New York, NY 10011

After researching the impressive art galleries in New York, it isn’t hard to understand why their art scene is world-renowned. New York City is the home to many of America’s major cultural movements. One of the more notable movements that began in New York City includes the Harlem Renaissance. New York City is a worldwide cultural powerhouse known as the center of abstract expressionism, jazz, and the birthplace of hip-hop. In fact, New York City has long been influential in many of the major art styles.

Online Art GalleryToday – It’s an online art gallery specializing in selling original oil paintings signed by artists from all around the world. All the oil paintings they sell are original and signed by artists.
New York City is largely celebrated worldwide as being an all-encompassing home for books, films, television, music, and the visual arts scene. There are numerous art galleries in New York that helped put this city on the map. Art appreciators from all over the world travel to New York to purchase art for