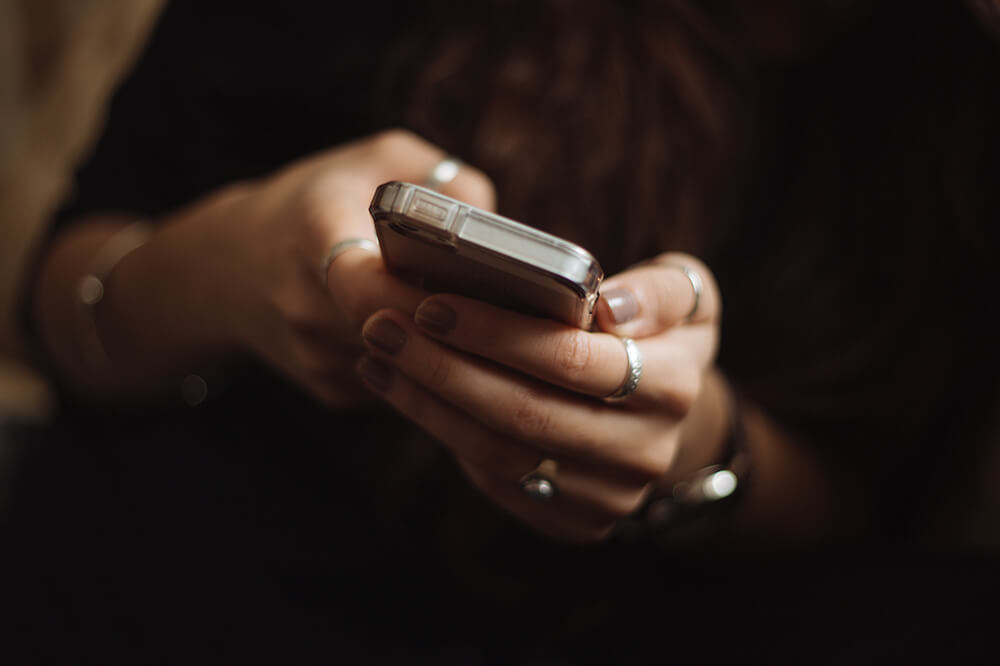 Billions of messages are exchanged daily on different messaging apps. Technology has connected people beyond the limits.

Do you really know what happens when you send a message? How it is delivered to a recipient? Is it safely delivered without third-party interception?

Well, there are many people and agencies who often want to access private communications for different purposes. Some government agencies, intelligence agencies, and hackers may attempt to access your private messages. Such events have raised data security concerns among messaging app users. Now many of the apps are focusing on the launching end-to-end encryption services.

What is End-to-End Encryption?

Your messages are said to be end-to-end encrypted when your service provider doesn’t keep copies of the messages you send on their servers, i.e., only the people you are communicating with can access the message. Nobody in between, neither the government nor the developers can access it.

Encrypted messages work with random scrambled codes called Ciphertext in terms of cryptography. When a user sends a text message, it uses the recipient’s accessible public key to encrypt the message.

Which App You should use for Encrypted Messages?

Overcome VOIP Blocking: Many countries have put different restrictions on VOIP calls. The United Arab Emirates is one of the examples. You can overcome VOIP blockage by using Pinngle safe messenger and you can call anyone anywhere in the world.

Runs on Even Low Internet Speeds: If you are living in the area away from main cities or your area have low network coverage then this app is for you as it works on very low internet speeds. This app is even compatible with the 2G network.

Share Files of any type and size: Sharing large-sized files of any format is now possible with the Pinngle safe messenger. It has a built-in camera to instantly share photos and videos.

How does it compare with Other Apps in the Market?

Apart from encryption, the other big issue with big giants is that they sell user information to third parties. Many legal suites are registered against them on a daily basis.

Pinngle safe messenger promises the data protection of its users. Your personal information will never be shared with a third party.

In the age of internet surveillance and data logging, you must use an app which provides end-to-end encryption and personal information protection.