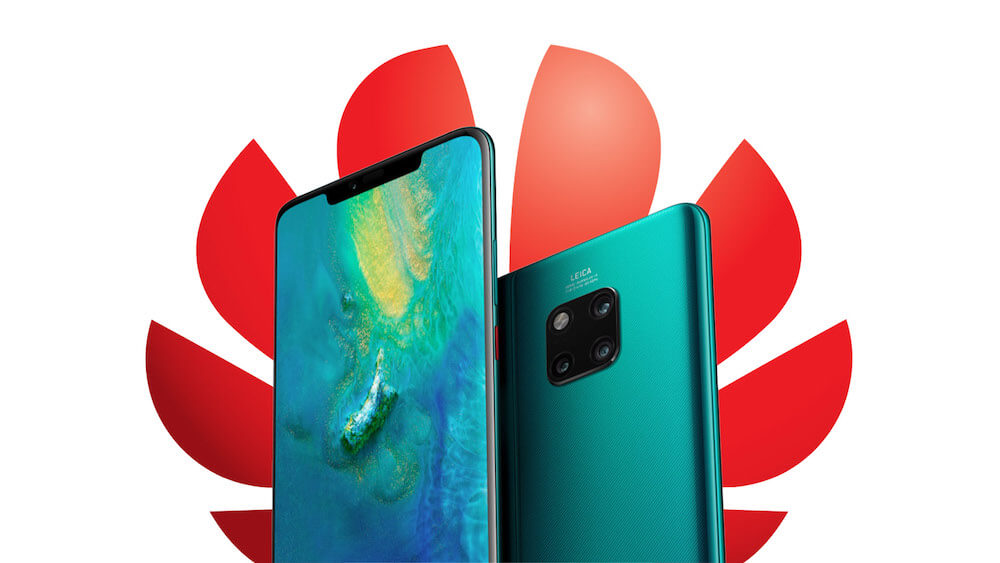 So right now it’s not a good time to own a Huawei smartphone. Just the other week President Trump placed Huawei on their entity list a list that prevents American companies working with specific foreign subsidiaries.

Now we already knew Huawei was banned from the United States this has been going on for quite some time now. But the big deal though is that Google just came out the other night saying they’re no longer providing services to Huawei.

This has huge implications potentially destroy the company. They’re reporting that Huawei could potentially lose up to  11 billion dollars not having access to the Google Play Store. Google apps like YouTube Google Maps will completely crush Huawei smartphones.

If you’re in China this is not a big deal because Google services are banned in that country but everywhere else in the world this is a big deal.

If you’re a current owner of a Huawei phone P30 Pro P20 you don’t have that much cosmic concern. Right now you’ll still continue to receive security updates but you might not see future updates to major Android releases like Android Q or any future release going forward.

The report does say that Huawei is still allowed to use the Android open source project and that’s fine they can continue using Android but Google is moving away from that.

Huawei has been preparing for this they do have their own operating system as a plan B in case this ever happened which it did and they might release that.

If Wally has to use their own operating system it might succeed in countries like China or on lower-end budget devices but this is not gonna fare well in bigger markets or more expensive markets like Europe and North America.

Obviously, this could get resolved at some point we don’t know when we’re just getting started in a very nasty trade war. On top of that even if it gets resolved sometime in the foreseeable future, how confident our consumer is going to be and purchasing a Huawei or maybe even a Chinese smartphone.

President Trump is a very unpredictable character and he can ban Chinese products whenever he wants or whenever he feels like. What about other companies like Microsoft are they gonna follow in Google’s footsteps and ban Huawei as well? That would essentially mean no more updates on Windows laptops, no more future makes running Windows. Huawei would have to rent something else like Linux or Huawei’s brand-new operating system.

So here’s the bottom line if you’re planning on buying a Huawei smartphone and hold off for the next little while. Because we don’t know exactly what’s going to happen.

If you have a hallway smartphone right now don’t freak out the Play Store is not being removed you still have access to all the Google Apps and you’ll still continue to receive security updates. You just might not get the next version of Android.

If the situation is not resolved by then if you’re a consumer this is a sad day for all of us. Because quite frankly that’s less competition on the market it also potentially means other companies like Samsung and Apple might not feel the need to innovate as fast as they were before.

I hope the situation gets resolved I hope Huawei continues to be a player because they make great smartphones. A lot of us out there like their technology especially the cameras the design and the overall experience it provides.