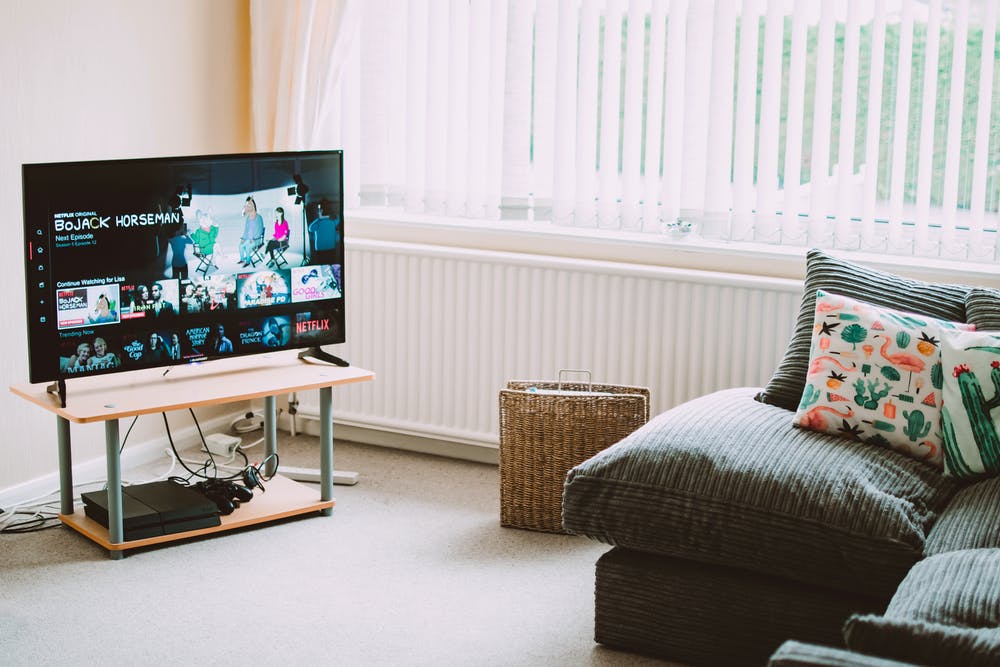 Looking for a new TV, but want to get the best deal? Then, you need to know when and how to shop!

The holidays are fast approaching, and you are considering your next TV purchase with a new tv aerial installation. But, are the after-holiday sales really the best time to purchase a new television? And, if not, when is the best time to buy a TV? Well, they’re good questions, and the answers are worth exploring.

Televisions are high ticket items, especially large-screen plasma or LCD televisions. And, you want to make sure that you are getting a good deal. But, if you are in no hurry, then you should be strategic about the purchase. For example, if you are interested in purchasing any type of home theater system equipment, wait until February. Why? One easy answer is the Super Bowl.

That’s right. The biggest football event of the year is also when sellers want to get rid of inventory. There are a number of reasons for that. For one, they figure that anyone throwing a Super Bowl party may want to upgrade their equipment, which means that they already have a handy audience.

Going for the Older Models

Further, there’s not a major holiday coming up, where presents are going to be exchanged. And, the new TV models usually hit the stores between August and September so they need to start pushing the older models. Older models are especially useful for other uses like CCTV installation.

Speaking of the launch of new models, look for these releases. If you are interested in particular television, don’t rush out to buy it when it’s first released. Instead, wait six months to one year. Manufacturers release new versions of their televisions usually within this timeframe. You’ll save a lot of money for last year’s model.

May and June are also good months to start looking for a television. Retailers are starting to eye the new models, and they may start pushing the older models, especially if they have a glut of them.

Is the Christmas Sales Worth It?

While Black Friday may not be your favorite time of year, you may actually get a good deal on televisions, especially during a slow economy. If something has been sitting on a dealer’s shelf for a while, then they want to entice holiday shoppers to take those items. They will slash prices on high ticket items to get people in the doors.

But, you don’t need to fight the maddened crowds if you are not into it. You can probably get a good deal at nearly any time between Thanksgiving and Christmas.

Those after-Christmas sales, however, may not be worth it. Dealers are trying to push high-ticket items before Christmas, not after it. If you can’t get it before Christmas, then try after New Year’s Day. Some retailers slash prices around this time.

Basically, the overall idea is to shop when everything goes on sale (Thanksgiving and Christmas) and when the retailers are looking to unload old stock. But, you should always keep your eye out for sales year-round. Some companies will have sales for anniversaries or special summer sales when they’re looking to move some merchandise.