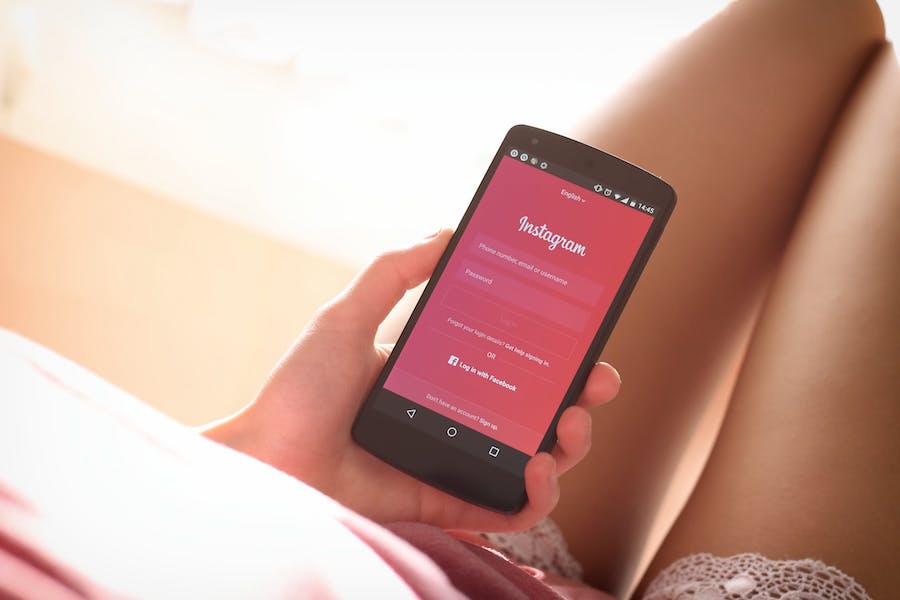 It is true what people say that social media like Instagram has a lot of potentials when it comes to changing people’s perspective about you or just to create a delusional image. People tend to portray themselves far fancier or simply different from what they are, especially when it comes to social media. This is not a negative thing at all because in real life, everyone needs an escape from reality and social media provides that.

Nowadays, the election campaigns are not only confined to the number of seminars and public speeches, in fact, the political parties have stepped up their presidential election games and brought it to the world of social networking. Almost every other political party, who is running for the presidency can be found on applications like Instagram. There are number of reasons this, for instance, a political party’s social account brings more recognition to the party itself, followers like to put in their say through the comments and inbox section, the general public feels a sense of association and communication as if they are being heard by their potential choice of presidency and the list continues.

Updating your political party’s Instagram account with the fresh and quality content can earn it some good free Instagram followers and voters, which will stand by the candidate until the elections. The social platforms can be used to earn people’s trust so they can vote for the party, instead of vouching for the competitors or the opposition. Of course, there are a lot of candidates running in the race of the presidency, but there are some of the best candidates Instagram accounts mentioned below.

Andrew Yang is also known as the ‘Meme Candidate’ surely knows what makes his followers happy. He acknowledges his supporters by re-sharing some of the fan arts and memes on his official account. Beto O’Rourke really upgraded his Instagram game by going live during his dental checkup session, this really brightened up his follower’s day, however, rest of his techniques did not work well, but this going live thing really created hype for his profile. Cory Booker totally knows how to seek the public attention, hence, the on and off the appearance of the cute puppies and dogs on the feed, which is an admirable thing and his followers do acknowledge his respective efforts. Wayne Messam is one of the youngest candidates and he truly knows how to play that card, especially with the youth. His Instagram account is full of throwback pictures, exercise milestones, athletic routine and a lot of other mood-boosting stuff. Last, but not the least, Kamala Harris, apart from sharing her stories, tries to empower women by re-sharing some of the facts and figures, which totally represent the record-breaking roles of the females in today’s times.

These are some of the ways through which the candidates try to reach the public nowadays and they surely are as effective as they may appear, hence, the trend of using social media for the political parties or candidates is drastically increasing.