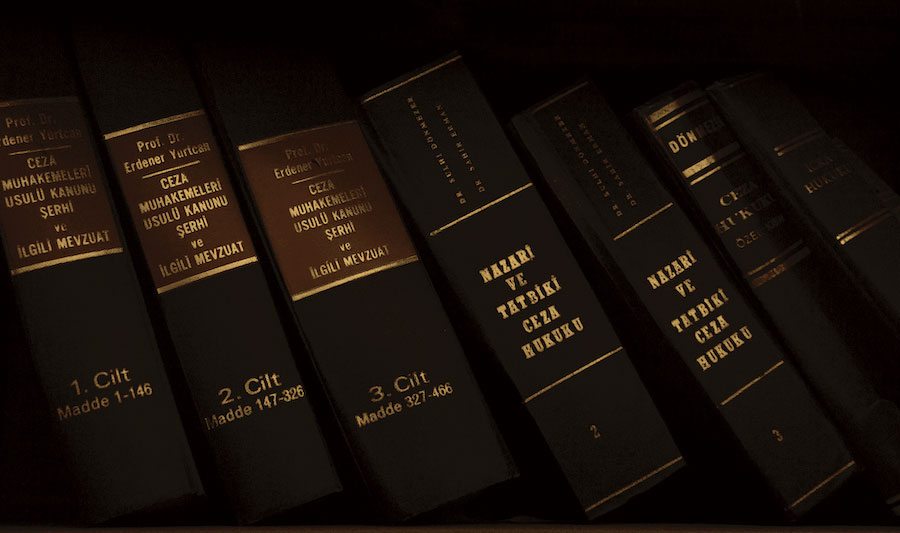 There are two types of interest found in men: self-interest and public interest. Men are not able to follow their self-interest in the presence of law, regulations or as long as there is an authoritative body. The rule of self-interest is exploitative as in the state of nature where there was not yet any rule of order the self-interest in men was dominated. He was persuaded by his inner self to go and perform such activities which could only advantage him where the loss of other community does not count.

Another interest that is found in human beings is the public interest which in nature is a mental impression based on abstract concepts as it starts from the notion that everything which has the shared benefit of a corresponding member of the community and whose number should be more than a minority. It even encompasses the idea that every partnership in every aspect of life, for example, political affairs, economical interest and social order should be based on according to the beneficially of the commonwealth.

Formulation of bills and common interests

It’s the general and applied fact that every legislature in the state formulates the bill which has the most certainty, confidence, and purity from the general community. As there are two sides of every thorough act whether it could be moral or immoral and furthermore the jurisprudence has formulated certain algorithms in which they are able to measure the certainty of that respected law. Major calculations are taken from the functionaries in determining the moral value of any considered law. All the sums of subtraction and addition are taken from them in the account of the commonwealth.

Making laws according to elite

Men by using their self-interest like money power and name can turn the ways of law towards them. The biggest example is pressure groups or we can take the example of the capitalist society where the rulers are ruling the laws of their state on the interests of these groups.

Men have been given the complete right from the laws to prove his acts moral or immoral in front of the jury he is allowed to bring any legal practitioner, attorney or even a bureau to save his interests prove. Even if it is the convention in the law if the intent is wrong and its consequences become moral by chance he is regarded as morale because there is no parameter to judge the intention.

Rule based justice to prevent interests

By the reformation of law in the society, the acts of people can be judged from his action only without waiting for consequences as the example of robbery if the matter is not that intense to be taken to the jury then in the UK it can be handled by the UK solicitors.

The order to give retribution in breaking the law is not a mere chastise to the revolt only but it breaks the interests of the whole community. Furthermore, retribution is a message to the whole society and a way to put off the doubt and fear of one’s consequences. Infliction is always destructive if you are involved or not, if you hold a claim over you then you still have to Find Criminal Solicitors or appoint any other legal specialists for you. It would definitely charge something from you but not in the case of the heart of England where you can Find Solicitors in London who are covering the cases with no win no fee.