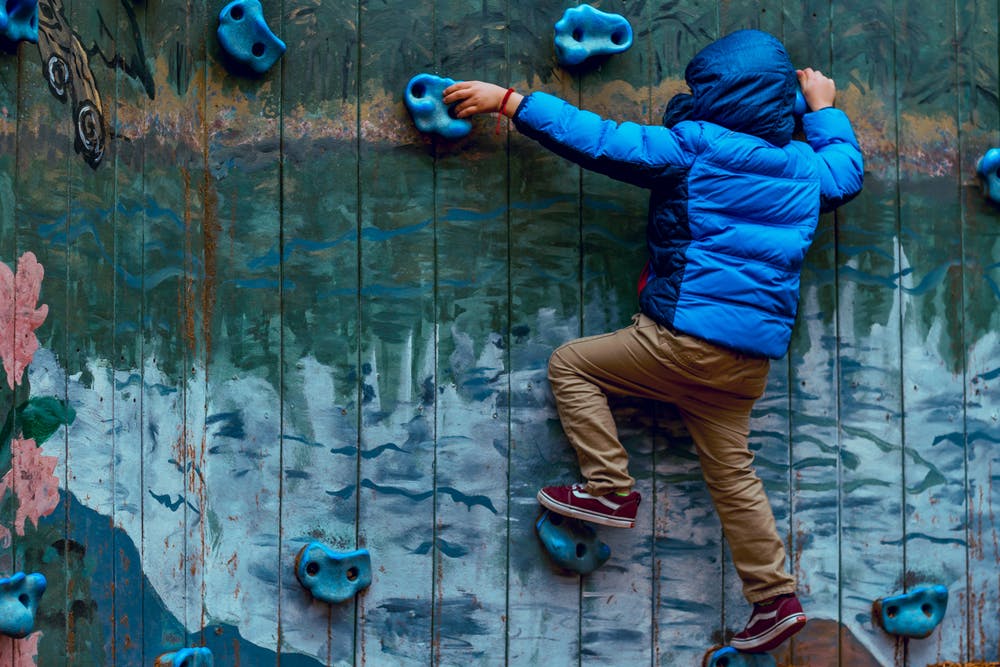 Children face risks every day of becoming lost or abducted. Some even run away. Devices for tracking children can reduce such risks.

Children in the United States face risks daily of getting lost or being abducted, some by family members and some by strangers. Some children who are unhappy with their home environment simply run away. Regardless of whether a child is lost, abducted, or has run away, GPS Tracking devices can help remedy the problem.

Parenting in these increasingly troubled times is challenging. Current headlines about lost children, missing children, abductions and exploitation make parents even more concerned. The statistics on such instances are alarming. The Center for Missing and Exploited children claims that 75% of adults fear that something similar could happen to their own children.

The Center for Missing and Exploited Children also claims that 800, 000 children are reported missing annually, but that statistic is complex. Some of the 800,000 missings are abducted by family members because of custodial disagreements, and some are abducted by non-family members. Some are missing as a result of running away. According to the most recent statistics, 79% percent of abductions are committed by strangers, and 21% by acquaintances.

According to the article, “GPS Tracking for Children Has Reduced the Worries of Parents”, the GPS (Global Positioning System) is a fascinating invention that provides time and location information anywhere on the Earth. Previously the technology was mostly used to track vehicles and to provide directions and find locations while traveling to unfamiliar places. The advantages of GPS tracking now include the ability to track children who have become lost in crowded areas such as malls, amusement parks, sporting events and other venues that involve crowds of people. GPS tracking is also a method of attempting to track children who have been abducted.

GPS tracking for children is a light-weight gadget that allows parents to keep a track of children in an easy, convenient way. The device can easily be fastened to a child’s backpack, shoes or watch. It can also be inserted onto pants or other items of clothing making it simpler to find children who have become lost, run away, or who have been abducted. A very tiny version of the device could also be implanted into a child’s body, but the jury is still out as to the safety of such a procedure.

The devices are designed to provide accurate information as to location. GPS tracking devices send signals by a mobile phone network to a laptop or computer. Such signals enable parents to identify their child’s location on an electronic map.

According to the experts, free cell phone tracking software can be acquired for one’s GPS enabled mobile phone to locate lost or abducted children, or other family members. Parents can choose the best phone tracker apps for their cell phones. Parents can access the location of their kids anywhere on the dashboard.