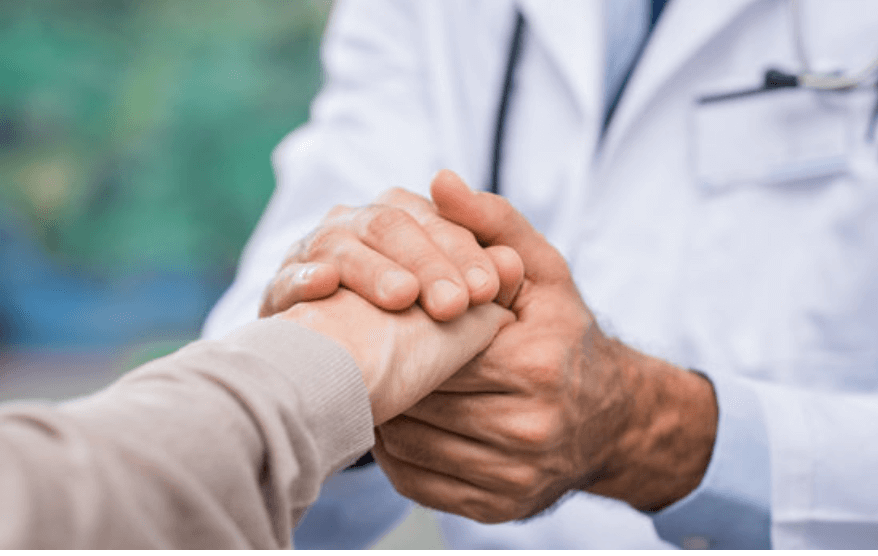 Medical negligence is becoming more of a popular topic, with people in Britain, in particular, experiencing all kinds of medical malpractice, everything from cancer diagnosis to the misadministration of medication through prescriptions, there is a lot of litigation in the medical field in 2019.

Cancer misdiagnosis, in particular, is an extremely common form of medical negligence, with the amount of cancer misdiagnosis claims going through the roof (an increase in over 55% in the last 10 years which is set to increase in the coming years as the sector becomes more litigation friendly).

Cancer misdiagnosis claims are thought to be for considerable sums of money with the baseline claim figures at approximately £13,000 however some cancer claims go up to £200,000 and beyond for multiple misdiagnoses and severe cases of medical malpractice and neglect. It may be possible to win interim compensation, which enables the victim to be granted compensation early without having to wait for the claim to complete before a payout.

Generally, most CMC’s (Claims management companies) operate on a standard no win no fee arrangement where there is a payment on success model, so the claimant is not taking on financial risk.

Medical negligence, in general, is experiencing growth as a sub-sector within personal injury, with millions per day being given out in medical negligence settlements by the NHS alone, and private medical care would be in addition to any NHS total.

The cases themselves usually take a considerable amount of time to complete (often over a year), but if there is an acceptance of liability like in many cases, compensation can be paid to the claimant much faster.

Also, a particular concern in cancer diagnosis claims is the private sector hospitals, private sector healthcare, in particular, has also been featured as people have sought second opinions from private doctors where there has been a failure to identify cancer where cancer is present.

Cancer misdiagnosis is an area in the medical negligence sector which is of grave concern due to the number of deaths and severe illnesses sustained as a result of negligent conduct and not following proper medical procedure when dealing with cancer patients.

In one particular case, a Scottish child aged 3 was misdiagnosed with a ‘sprained ankle’ but had what turned out to be a rare, incurable form of cancer known as intrinsic pontine glioma, a rare form of brain cancer which has a zero survival rate.

There is also the case of a 28-year-old mother who was left traumatized after being wrongly diagnosed with triple-negative breast cancer who underwent a grueling course of chemotherapy which turned out to be unnecessary treatment.

Anyone who has undergone a case of cancer misdiagnosis who is curious about whether or not they are owed compensation should get in touch with expert claims management solicitors for free, no-obligation advice and information.