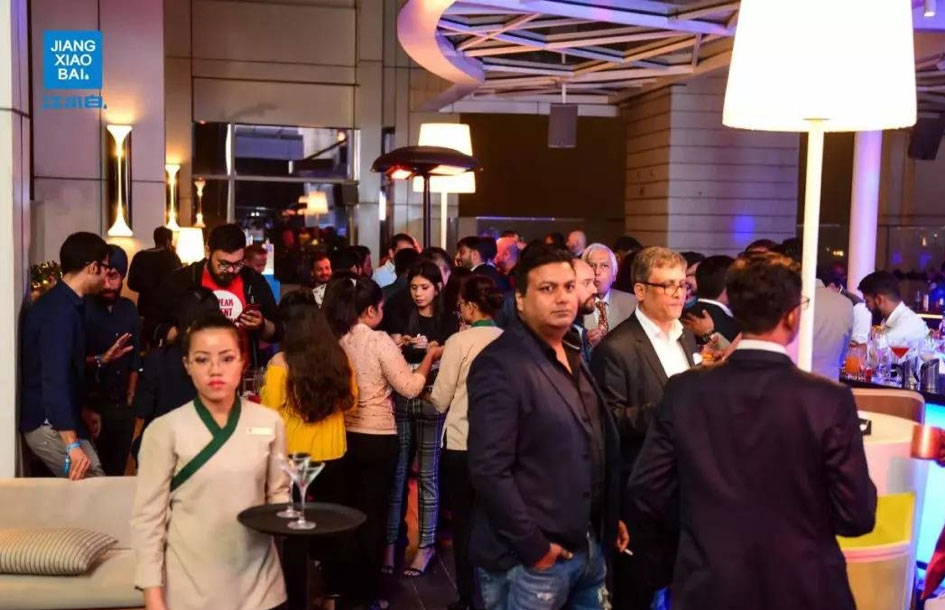 Did you know that in 2018, 10.8 billion liters of Chinese baijiu were consumed? That is far more than the consumption of whiskey, gin, vodka, and tequila combined.

Strong and distinctive taste, a powerful market, and sharing its roots with old traditions, baijiu is one of the most historic drinks in China. Pronounced as “buy-joe,” it is crystal clear alcohol, literally meaning white spirit.

Baijiu is gaining popularity worldwide, and so does it in the Indian market. Let’s have a look at baijiu’s market situation in India.

Drinking Habits of the Indian People

The drinking habits in India vary across the different regions of the country. Big cities, like Mumbai, have access to international brands. Whereas small cities and rural populations mostly rely on domestic spirits and liquors.

Drinking alcohol with a meal is not a part of the Indian culture. Indian culture regards drinking as a part of their celebrations like weddings, family parties, and official events. However, with the changing era, more people prefer to have beer, wine or liquors like whisky along with food.

With liquor gradually becoming a part of Indian people’s life, Jiangxiaobai begins to have a place in the Indian market.

What Challenges Does Baijiu Encounter in the Indian Liquor Market?

Surprisingly, the majority of the Indian population and bartenders think that baijiu has limited flavors, and that it lacks diversity. They believe baijiu comes mainly as sauce aroma or strong aroma baijiu, both difficult styles to process in cocktails. Thus, education of the sellers, as well as the consumers, about the versatility of baijiu, is key for the success of brands that pack another flavor variety, such as the light aroma of Jiangxiaobai.

Another big challenge is the promotion of baijiu, since the country doesn’t allow or encourage the promotion of liquor. Thus, the way to promote baijiu in the Indian market is word of mouth, which needs to be preceded by thorough education and training. A creative approach is essential for any baijiu producer that wants to succeed in India.

The Role of Bartenders in Promoting Chinese Baijiu in India

Bartenders in India play a significant role in the introduction, distrivution, and therefore success of liquor brands. Any new drink first has to be accepted by the bartending community before it can reach and be accepted by the consumers.

Hence, to promote baijiu in India, it has first to be introduced amongst Indian bartenders.

Baijiu’s Future in the Indian Market

Baijiu was first officially launched in the Indian market with the entry of Jiangxiaobai (JXB) in December 2019. Before the press conference, Jiangxiaobai held a liquor masterclass and tasting event in Bangalore. The novel baiju cocktails based on Jiangxiaobai’s product series Pure were enthusiastically embraced by the attending crowd.

After this success, four more masterclasses and more than ten training sessions were conducted, to introduce baijiu to traders and consumers. The audiences reacted welcoming and generally wanted to know more about the Chinese spirit.

In recent years, India’s middle class has grown rapidly with a large population base. Young drinkers are full of curiosity, and for them, Chinese baijiu is a new and unknown category. Considering this demographic state, the change of culture and willingness to try new things, Chinese baijiu will become more and more popular in the Indian market in future.

Being a prestigious brand, Jiangxiaobai is recognized for its outstanding baijiu business all over China. To spread the love for this spirit, Jiangxiaobai continues to educate and train Indian professionals and enthusiasts about baijiu and the light aroma category of Jiangxiaobai.

If you live in India, it’s time to challenge your taste buds with a glass (or bottle?) of exciting Chinese baijiu.

Brace yourself and be ready.