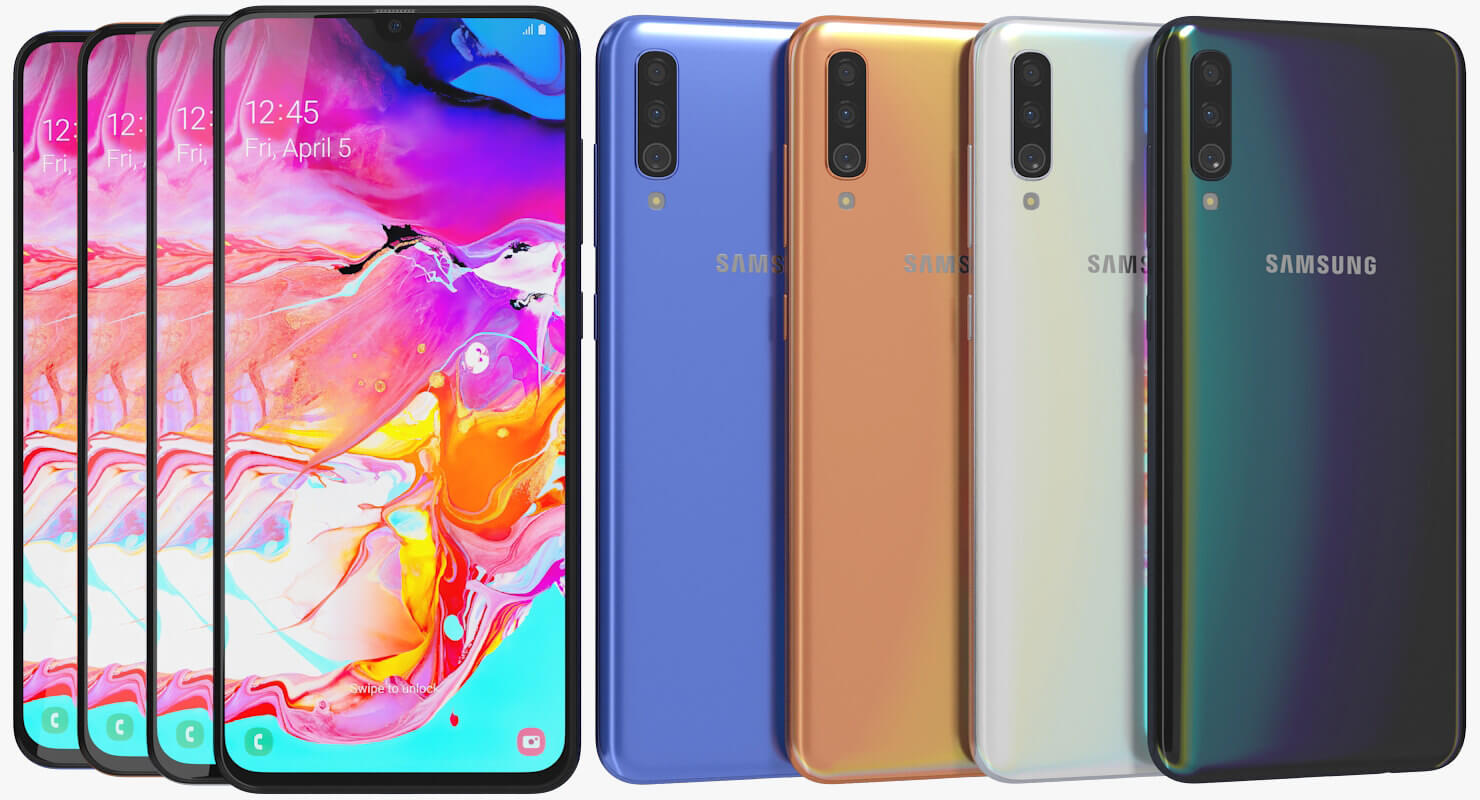 Samsung has truly become a key player in the smartphone market: not only because of the top spec technology that they make widely available to those who can afford it with their Galaxy S range devices, but also thanks to their seamless ability in rolling out eclectic-to-affordable range mobile phones. From flagship to entry-level, Samsung’s scalability makes them one of the biggest and most loved smartphone manufacturers operating today. Even though the company’s bottom tier phones may not receive the love and attention top tier phones receive from consumers and the media, make no mistake; they are still just as important in the overall makeup of the tech giant’s success.

As the days go by, technology is slowly advancing. This is evident in Samsung’s Galaxy Fold which houses some of the best technologies and innovations of today to bring customers a foldable device. In the same way, the Galaxy A series is getting more exciting and sophisticated as new lines are developed. The major selling points in the A70 device include superfast charging speeds in a way that’s is similar to the galaxy S10 range, 32MP cameras on both the front and the rear, and in in-display fingerprint reader – of which Apple could take note of.

The Galaxy A70 is a ‘phablet’-sized phone with a 6.7-inch screen. Coupled with an exquisite 32-MP camera, it’s clear that Samsung is adding more of a premium touch to their so-called mid-range phones. It is thought that the device will be priced at around $400 (£369) and will get the same 3D Glasstic to build as the previous A-lines which means it has a plastic design. The metallic skeleton, glass on the front, and gradient plastic on the back will be coated in blue, black, white or coral that creates a striking effect that mimics glass – giving the phone a premium look.

To begin with the screen, the Samsung Galaxy A70 is perhaps the largest device out of the new A series and is equipped with a 6.7-inch full HD AMOLED Infinity-U screen with a slim bezel and a larger chin. Under the Infinity-U display is an in-display fingerprint scanner, as well as a raindrop notch which is cut into the screen of the phone for the selfie camera. The device is roughly about 76.7mm wide offering one hand navigation features. The specs are pretty impressive for a $400 prices phone.

The camera capabilities of the Galaxy A70 look very promising, especially for a mid-range handset. The device houses three rear cameras with one 32 MP primary camera, an 8 MP ultra-wide camera, and a 5 MP depth sensor. The U notch display in the front of the phone is home to a 32 MP camera sensor behind an f/1.7 lens for selfies on the front, which is the highest yet on any Galaxy smartphone. The camera also supports facial recognition thanks to the impressive array of software that Samsung’s packed into this affordable handset.

Under the shiny aesthetics, the device has an octa-core processor with 6GB and 8GB RAM. The device will be available with 128GB of internal storage which can be expandable up to 512GB, thanks to a microSD slot.

The device is powered by a 4500mAh battery and offers the same 25 watts fast charging in the Galaxy S10 5G. Samsung state that the phone’s battery will last for a day of active usage. The Galaxy A70 boots Android Pie One UI 1.1, which means it comes with functions such as Digital Wellbeing and Bixby Voice support even though it does not physically have the Bixby side button found on previous handsets. The device will also offer functions such as Wi-Fi capabilities and Bluetooth connectivity.

The features of the Galaxy A70 with its large AMOLED display, triple-module camera, and high-performance specs makes the device stand out from other devices in its range, especially considering its status as a non-flagship phone. The device offers a high-level of sophisticated technology for a refreshingly low price compared to its market competitors, which will surely make rivals such as Apple a little bit hot under the collar. Due to the fiercely competitive climate, it may be interesting to see if Samsung will be capable of maintaining such low prices for mid-range phones whilst simultaneously offering great technology without having to reduce or compromise technology. For now, however, consumers should definitely take advantage of the many advanced technologies which now come as standard on mid-range phones.