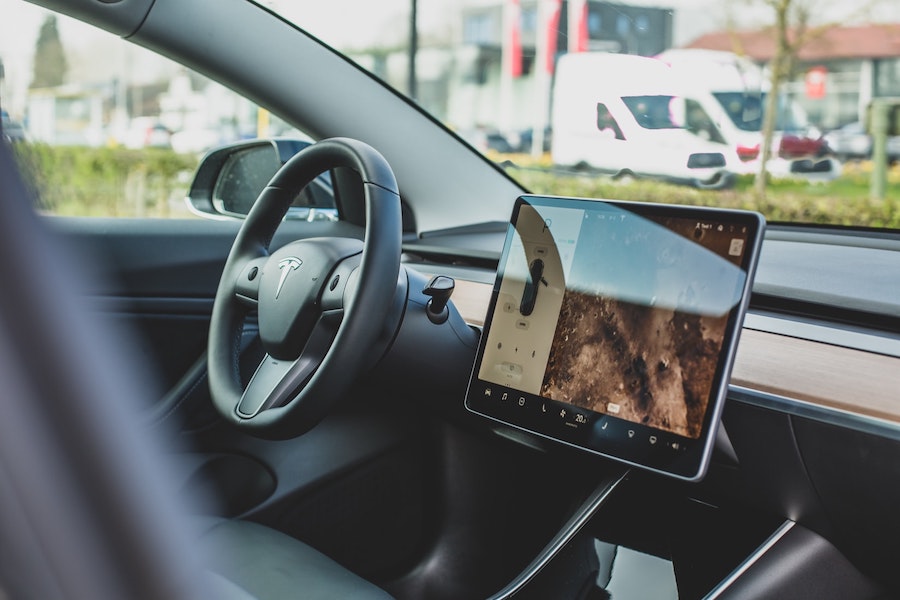 “Self-driven cars” something which just by the name of it can simply tend to evoke a sense of level excitement amongst us. Some call it a marvel of technology while others call it a fad. Self-driving cars are constantly gaining attention, world-wide. Self driven cars have also increased its arena where people borrow, pay for a while to enjoy. These vehicles, designed to carry passengers from point A to B without a human maneuver, are promised to bring greater mobility, reduce street congestion and fuel consumption, and create safer roads.

How Do Self-Driven Cars Work?: Discussing The Process!

To reach a destination through a  driverless car that needs to know the route, understand its surroundings, observe traffic rules, and make correct judgments when interacting with other vehicles and pedestrians on the road. To accomplish all this, it relies on the following key technologies:

The Levelling Up of The Driverless Technology!

Self-driven cars on rent in Delhi have made it a lot easier for the layman to experience how it works, process and the level-ups. The progression of driverless technology doesn’t go from no automation at all to full-on self-driving with no human intervention. The driven technology of this has majorly classified into autonomous cars to 5 levels:

Driver Assistance: The car provides help with either steering OR accelerating. Cars that are with cruise controls fall into this category.

Partial Automation: The car can control both steering and accelerating at the same time, simultaneously with human drivers monitoring the environment and keeping their hands on the wheel.

Conditional Automation: The car will control t and monitor the environment, but may request human drivers to intervene in certain situations.

High Automation: If comparing to level 3, the autonomous car can handle more complex driving tasks. It may still ask for humans to intervene in rare situations such as extreme weather.

Full Automation: A truly self-sufficient car will not ask for humans to intervene and can carry out all driving tasks.

It is important to note that driverless cars rely on artificial intelligence to make judgments, but it is necessary for the AI to identify the objects on the streets and determines how the car should behave in different situations. To train such intelligence, scientists use a huge amount of data which makes the algorithm can learn objects on the road.

Many companies recognized that whether they like it or not, the disruption is still considered to be inevitable. Hoping to get ahead of the competition, they have invested billions of dollars in the R&D of key technologies behind self-driving cars. They are using custom magnets bulk to create better sensors to provide a better self-driving experience.

The transportation revolution attracted both big corporations and startups. Approximately there are more than 260 startups are ready to tackle every aspect of the ecosystem while forming strategic partnerships with others. Big corporations are also investing billions of dollars to aggressively establish and implement roadmaps.

Summary: Driverless vehicles are hardly a concept anymore, but what is really going on in the autonomous car industry and what is the process! Read the blogpost to unlock your answers!