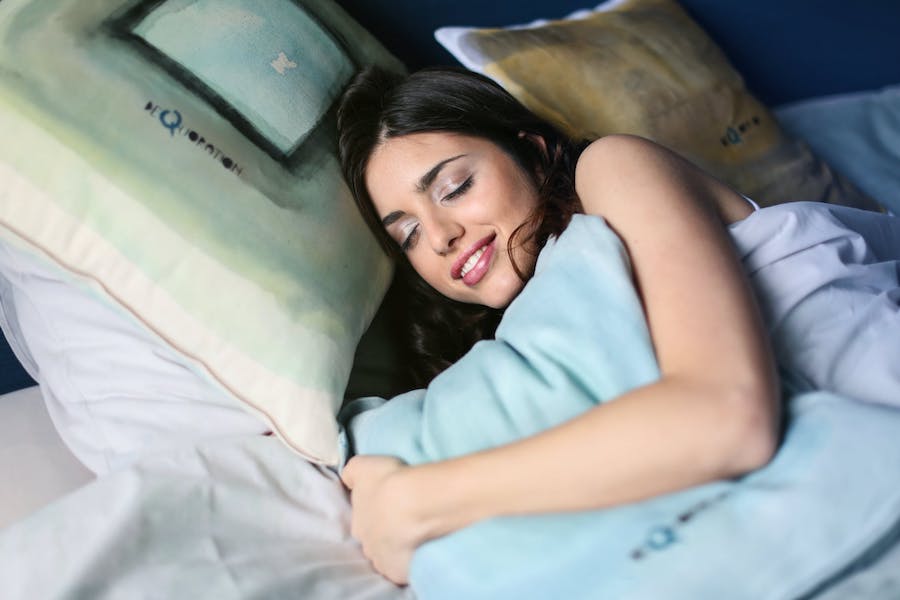 The study, conducted on over 1,400 women, investigated the frequency and type of sex toys used, socio-demographic predictors and hygienic behavior

Once considered taboo, the availability and use of sexual pleasure enhancing products, such as sex toys are becoming common in North America.

There were conducted fewer studies examining additional types of sex toys that women use to improve their sex life. Learning about this topic can be extremely helpful in providing important information to physicians and educators regarding sexual pleasure and sexual health.

It is also essential to understand the health implications of hygienic behaviors associated with the use of sex toys: previous research has shown a relationship between vulvovaginal problems and the use of sex toys (Fethers et al., 2009) precisely due to incorrect cleaning of them or sharing between partners.

A recent study aimed, in a sample of Canadian women, to investigate the prevalence, frequency, and type of sex toys, investigate socio-demographic and behavioral predictors use of sex toys, describe the prevalence and frequency of sharing and hygiene behaviors, and finally examine whether the sharing of sex toys and the frequency with which participants clean their toys are related to onset of medical conditions, such as HPV, bacterial infection (BV) and candida infections.

Specifically, the participants had to fill in an online questionnaire on: demographic information, sexual orientation and education; the questions to investigate the use of sex toys specifically investigated the use of homemade or store-bought sex toys (they could answer ‘yes’ or ‘no’), the frequency with which the toys were used (7 answer options from ‘never’ to ‘every day’) and, finally, an open question in which participants could specify the type of toy used; some questions investigated the sexual habits of the participants (vaginal, anal and oral intercourse), the sharing of sex toys and the hygiene practices used, finally, questions aimed at exploring the health of the participants, that is, if they had been diagnosed with HPV in the last six months , BV, candida and other infections.

The most used disinfectant is water and the common intimate soap (69.7%). Among those who usually share their sex toys, 25.5% had vaginal infections, of which 75.2% had candida infections, compared with 16.8% of those who do not share them.

In conclusion, the study’s results indicate that the use of sex toys is common among Canadian women and that participants use a variety of sex toys to improve their lives. Furthermore, the findings have further implications for educators and professionals so that they can promote the use of sex toys in a way that is enjoyable while recognizing the importance of associated hygienic behaviors in order to reduce the possibility of transmitting infections between partners. Of great interest for future research would be to investigate the contextual and motivational factors that influence women’s hygiene behaviors.