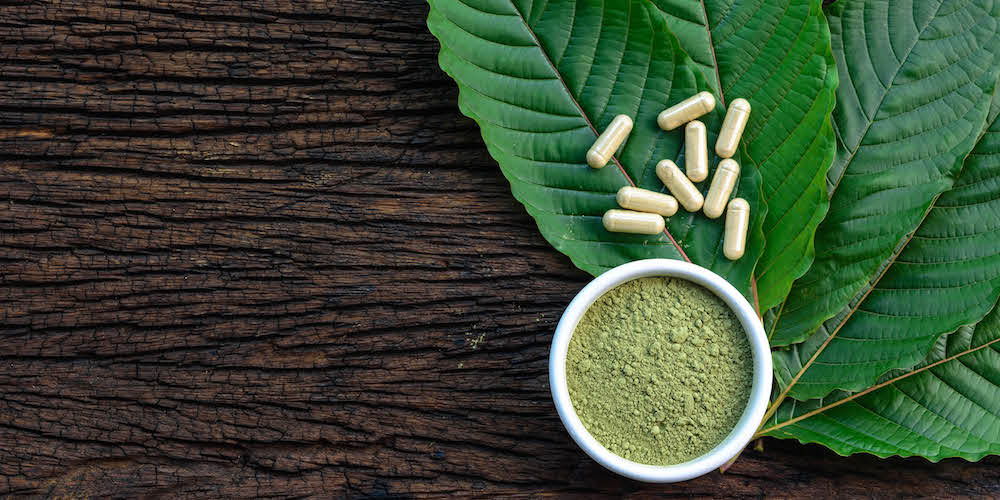 Kratom is a plant with depressant and stimulant qualities that’s indigenous to Thailand Malaysia Indonesia and other countries. People have used it in those areas for centuries.

Depending on the dose users receive coca likes stimulant effects of opium-like depressant effects. Its various properties have allowed it to be used in recreational work and medical settings. It’s a member of the Rubiaceae family which includes general like kavya. Thereby botanically grouping kratom with other plant drugs like coffee.

Stimulant effects are generally shorter-lasting and appear with lower doses. Whereas high doses bring about a longer-lasting depressant effect.

Different effects have long been connected to various types of kratom. Red veins, green veins, and white veins all have their own potential effect profile. There’s not much research in this area so it’s not clear how real the differences are.

If there are differences, people claim a white vein is a more stimulating, red vein is more sedating, and the green vein is a mix.

Orally the drug lasts for two to four hours and begins working in 15 to 20 minutes. Some hangover or afterglow effects can exist for up to 6 hours.

Kratom contains a number of active drugs that likely contribute to its overall effects and different drugs may be responsible for the stimulant versus depressant actions. Two of the primary drugs are Mitragynine and 7-hydroxy Mitragynine both of which function as opioid agonists.

The plant was first described by Peter Carr Thals a Dutch botanist in 1839. It has been used in Thailand and surrounding countries for centuries generally for work reasons record and as an anti-diarrhea substance. In the 1800’s reports of its role as opium, substitute appeared in Malaysia and it was even used to replace Amphetamine by some people in Thailand in the 1900s. A report in 1930 discussed how it could be used to combat opioid withdrawal and its own withdrawal symptoms have been in the literature since the mid-1900s.

In 1921 ellen field isolated Mitragynine which has long been viewed as the most important chemical in the plan 7-hydroxy Mitragynine which is also now viewed as important despite being present in smaller amounts was identified in 1993. Research on Mitragynine in the 1960s and 1970s was fueled by a desire to find alternative pain relievers compared to some opioids like codeine.

It was found to have a useful effect profile. One of the most common uses of kratom has been in physical work settings. It is said to help people deal with the heat and carry out difficult physical work. In this regard, it can be compared to coca in South America. It’s been combined with various other drugs including the codeine dextromethorphan and antihistamines.

Kratom is now used globally and is sold online and in stores. You can buy kratom online bulk from anywhere in the world. Much of it comes from Indonesia since it isn’t controlled there. There are a few reports of kratom or its active chemicals being sold in herbal high blends including under the name k2.

Kratom is almost always taken orally and is rarely smoked. When taken as a tea it’s common to add flavoring agents like sugar or honey in order to hide kratom its bitter taste. Lemon juice is sometimes added which may enhance the extraction of creatives drugs. a light oral dose is 2 to 4 grams a common dose is 3 to 5 grams and a strong dose is 5 to 8 grams.

Kratom is not controlled in the United States. But some restrictions are present in individual states Louisiana has banned sales to minors and its active chemicals are controlled in Tennessee Vermont Indiana in Wisconsin. It’s illegal in Thailand and Malaysia.

High doses don’t appear to be particularly dangerous when used alone. even though a big part of its activity comes from opioid agonism. However, it can be very uncomfortable due to nausea and vomiting respiratory depression isn’t a particularly notable issue. But you should still avoid combining it with other depressants like alcohol and benzodiazepines. Its lethal amount isn’t known but it’s highly unlikely a healthy person would accidentally encounter a lethal amount when not using other drugs.

Deaths or serious adverse effects have been connected to it but generally with other drugs present. There are reports of problems arising following its use with various substances including methamphetamine datura stramonium modafinil other depressants and synthetic cannabinoids. It’s believed kratom may be a very important factor in some of the recorded deaths. But it may not have been lethal in the absence of other drugs.