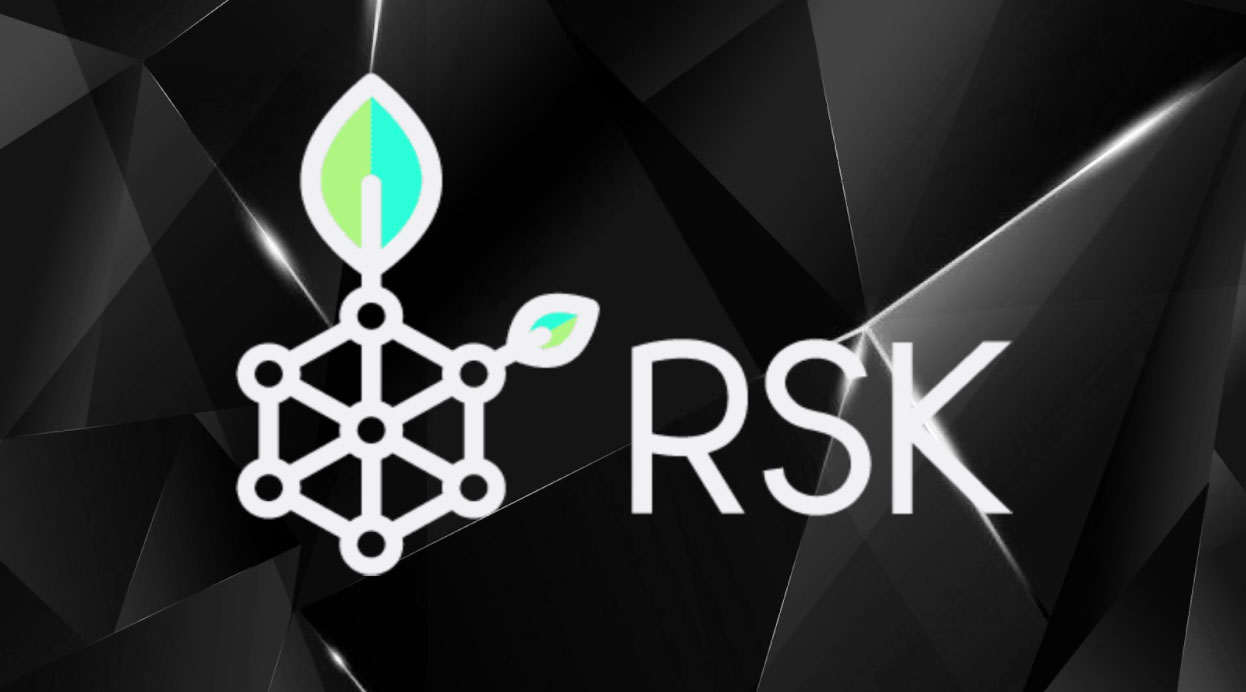 The smart contract platform RSK or Rootstock connects Bitcoin blockchain with its sidechain. RSK is as more advanced than QixCoin, which was also created by the same team. The 2–way peg connects RSK to Bitcoin Blockchain. The RSK uses SBTC Smart Bitcoins to run its ecosystem. When a certain amount of BTC is locked up by the users Smart Bitcoins, the same amount of SBTC is released in the sidechain.

The coins come handy to interact with dApps and Smart Contract on RSK Blockchain. Looking at features that RSK can add to Bitcoin Blockchain:

Though people feel that Bitcoin is missing out by not adding Smart Contracts, which are a lucrative commodity, and being the oldest in the market, they should have a Smart Contract platform.

Since RSK blockchain is merge-mining secured, it is safe from double spending and is capable of achieving finality in a settlement. Cryptocurrency is facing the problem of scalability. For the possibility of adopting mainstream crypto, the issue must be resolved. However, RSK is capable of making 300 transactions in a second with the requirement of sacrificing storage space or decentralization, As per CryptoMoonPress.

Bitcoin is not practical for daily use due to transaction times. But as soon as RSK implements the GHOST like protocol to make instant payments. Also, the blocks will be created within a ten second time intervals.

The RVM, which is the RSK Virtual Machine to be successful, must have the following 3 properties:

Deterministic: meaning gives out the same result for the same set of input, no matter where it is being implemented.

Terminable: a mechanism must be available to stop the execution.

Isolation: The contract must be able to be executed in an isolated space where, if something goes wrong, the whole ecosystem does not get affected. To ensure this property, the Smart Contracts are executed in a created environment- Virtual Machines. RSK uses its RSK Virtual Machine to execute smart contracts.

RVM and EVM virtual machines are similar as they both can deploy as well as run the smart contracts.

RVM uses SBTC, and EVM uses gas to fuel its smart contracts. RSK has developed its system similar to EVM so that the developers can work on RSK without any problem. RVM and EVM are compatible at the op-code level, and so the Ethereum contacts can run smoothly on RSK.

What is the Federation, and what is the need for it?

We know that Bitcoin does not have a native smart contract. So when it wants to transact Bitcoins, it uses sidechain. It cannot use a 3rd party free two-way peg that can run smart contracts both ways. As the process goes, Bitcoin blockchain locks up Bitcoins, and the 2way peg system connects it with RSK Smart Contracts.

So how are these bitcoins looked after?

So a semi-trusted third party STTP system was developed called the Rootstock Federation.

The Federation became responsible as the pathway between the main-chain and the sidechain. Its main task is to determine whether the coins of the user are locked or have they been released.

How do we know if we can trust the Federation as there is a lot of money at stake?

Why we Need a multi-sig Wallet?

So RSK blockchain is the answer to transacting dApps and smart contracts from Bitcoin blockchain.