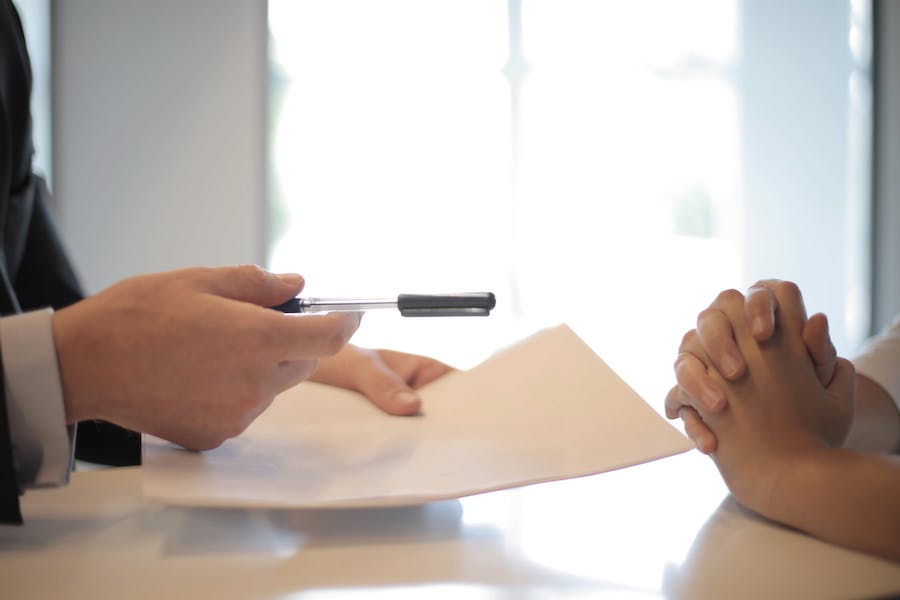 When talking about criminals, most people can admit that the first image we visualize is violence, force, and maybe the use of weapons. But there is another category of crime that does not involve either of these elements.

White-collar crime is a collective word for criminal acts committed through the violation of established trust, concealment, or deceit. Perpetrators of these crimes are often business personnel and government officials. The primary aims of corporate crimes are financial gain, to obtain a personal or business advantage, and to evade the loss of money or property.

In the corporate world where this is rampant, the severity of white-collar crimes is concealed behind the popular name “scandals.” Due to their lack of violence, most cases are also not treated with the seriousness deserved.

White-collar crimes are so grave because they have the potential of affecting not only thousands of families but also the entire US economy. In addition, a crime can go for years without being detected, further aggravating its impacts.

Advancements in technology have also exacerbated the issue by allowing criminals to take advantage of loopholes on accounting software, messaging systems, data manipulation, and so on.

Fraud is a form of deception done with the aim of a personal or financial gain. Different crimes can fall under fraud, depending on the method of deceit used and the outcome of the act. Below are the common types of crimes that involve a form of fraudulent behavior:

Money laundering involves “cleaning” money obtained from crime to seem legit or from a legal business. This is most common in drug trafficking syndicates that hold large amounts of illegal cash at the same time. Other criminal activities that are notorious for money laundering include terrorism, corruption, human trafficking, embezzlement, and human organ trafficking.

Money launderers have devised several methods of “cleaning” illicit money that involve setting up seemingly legal businesses. This can go on for years without being detected. Arresting money launderers is like killing two birds with one stone because it unearths the criminal activity generating the illegal money as well.

Embezzlement crimes occur when one party illegally takes or withholds money or property entrusted to them by another person. This often happens through the concealment of transactions tracing back to the criminal act.

Our country loses hundreds of billions to tax fraud and evasion crimes each year. This involves improvising ways to avoid paying taxes that are rightfully owed to the federal government.

The severity of tax fraud ranges from failing to file your tax returns to serious cases like a corporation illegally transferring property to evade taxation. The repercussions for tax evasion include lost jobs, imprisonment, and hefty fines.