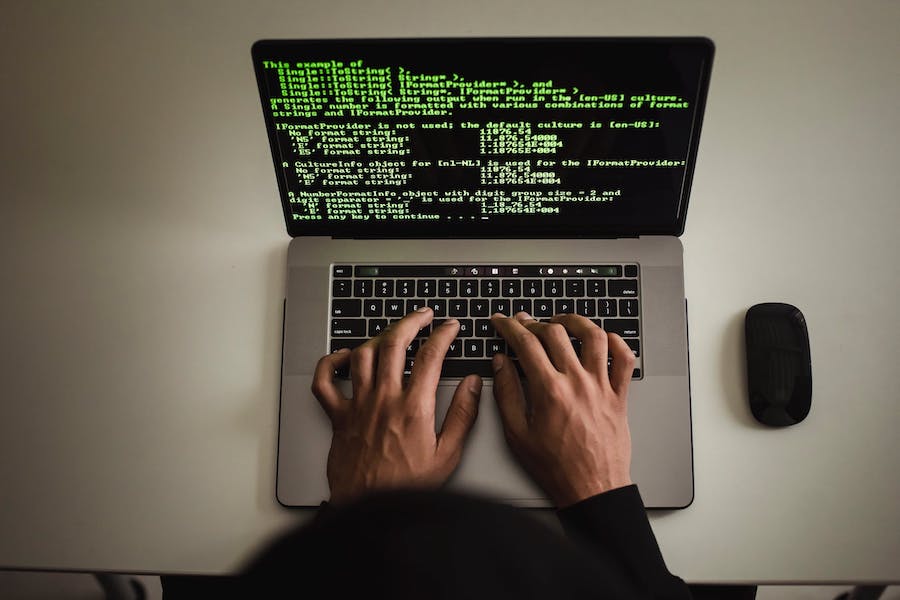 These two phrases are often used interchangeably, but there is actually a very distinct difference between the two. However, while it’s true that both web developers and software developers develop applications for use by customers, their roles can differ significantly. Learn more about what makes them different below!

Who is a Web Developer?

A web developer is a skillful programmer who designs and codes websites. Web developers have the ability to code for front-end user interface design, back-end structural development, and everything in between.

Roles and Responsibilities of web developers

Although this is true in every case, website developers are commonly more into building the non-design elements of web development. They use their understanding of code and markup to produce engaging websites.

Web development has two sides to it: client-side and server-side. The client-side or front-end side of web development encompasses anything that can be seen or interacted with by the consumer (a website visitor). This is also sometimes referred to as “UI”. And a developer who specializes in this usually works closely with UX (User Experience) designers and is often referred to as a front-end web developer.

While the back-end or server-side of web development includes programming languages, databases and server configurations. The back-end systems enable users to interact with data, which is often displayed in the front-end. A web developer that specializes in this type of work is often referred to as a back-end web developer.

A full-stack web developer is someone that understands both the front-end and back-end of website development.

The tasks of web developers include:

Who is a Software Developer?

Roles and Responsibilities of Software Developers

Software Development, as a type of IT service management, entails the planning, costing, development, and implementation of software and its components and frameworks.

The task of conceiving, building, programming, testing, and improving existing software as well as any other duties associated with the software’s upkeep and improvement is the responsibility of the software developer.

Typically, Software developers create software for PCs, tablets, phones, and other devices in order to help user’s complete tasks more efficiently by relying on their knowledge of development best practices and the principles behind coding. It is for this reason that software development requires an eclectic and wide-ranging skill set.

●   Systems review of the client’s current working system – specifically with the aim of determining how to modify, improve or update it to better meet its needs.

●       Designing new components, modules or sub-systems of the system based on requirements analysis.

●       Assess existing programs for weaknesses, bugs, or other problems.

●       Software developers would develop a well-designed plan of action to meet the technical specifications set out by the project, followed by writing code that adheres to quality standards.

●       Monitoring progress against milestones in a project plan.

●       Testing of software to check for functionality, performance and conformance with requirements.

Difference between Web and Software developers

We would understand the difference between web developers and software developers by the following points.

●       Software Developer- Specialized in building any type of software application for customers.

●       Web Developer- Will use HTML, CSS, JavaScript and other web technologies.

●       Software Developer- Can work for desktop, mobile apps or other types of applications that are used to solve real-world problems.

●       Web Developer- Applications would have to be hosted on the internet or intranet.

●       Software Developer- Internet may or may not be needed to host the application.

Web Developer Vs. Software Developer: Which one should you hire for your project?

Knowing the differences between web developers and software developers will help you hire someone who can get your job done more efficiently.

A Software Developer would be able to build a customized application such as mobile applications, desktop applications or other types of apps that are able to solve real-world problems for your business needs due to their expertise in software programming.

On the contrary, a Web Developer would be better able to design and code your website/web application due to their expertise in designing websites.

If you are looking to build a software that needs complex functionalities, then hiring a Software Developer is the right choice for you!