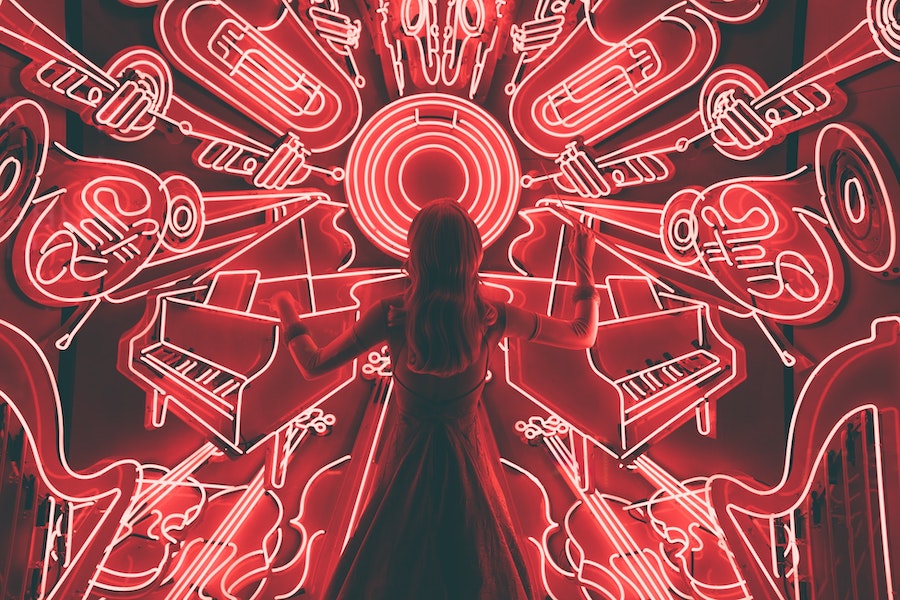 Jazz has been around since the late 19th century. Its origins can be traced back to New Orleans, Louisiana. The African-American communities of the city were responsible for the uprising of Jazz. It is derived from the ragtime and blues music of West African cultures. Many people think of jazz as the true classical music of the United States.

The early 20th century is when Jazz really took off and went mainstream. From the 1920s to the 1950s, jazz evolved into an art of musical expression which included improvisation, blue notes, swinging rhythm, and call and response vocals. Once jazz spread outside of New Orleans, it was performed both regionally and nationally.

Below are the top 6 jazz songs of all time. You might have your own list of favorite jazz songs, but most people would agree that these jazz songs are definitely some of the best ones of music history.

Prepare for a stunning trip of musical exploration with the late Miles Davis. You can tell he was certainly a master at his craft when you listen to him on the trumpet. With the support of his skilled band, the song “So What” offers more than nine minutes of beauty to your ears. Davis inspired many future jazz musicians with this musical composition as well as the other musical compositions he performed over the 50 years of his career.

An American jazz pianist named Dave Brubeck released the song “Take Five” in 1959. A lot of music historians credit this song for bringing jazz to the international scene. The piano motif is elegant and charming over the course of the song. You have several instrumentalists of the quartet who each provide an impressive solo performance. They all help make the song come together into one memorable piece. People who don’t normally love jazz will love this song.

The 1970s gave birth to the jazz and fusion combo genre. No jazz song represents that better than “Birdland” by the band called Weather Report. It takes the classic sound of jazz and spices it up with a more electric and funky sound. Since jazz is a very flexible type of music, “Birdland” certainly stretches its flexibility to the limit. Some people who hear the song for the first time cannot identify it as a jazz song, but those who grew up in the 1970s will certainly know what it is.

John Coltrane outdid himself with the saxophone on this amazing instrumental track. His skill as a jazz saxophonist is clearly heard on this jazz instrumental piece called “Acknowledgement.” It is actually the beginning piece of a four-track magnum opus by Coltrane that is entitled “A Love Supreme.” When you hear “Acknowledgement,” you’ll become overwhelmed with a mixture of expressiveness and emotion from the artist. Coltrane does a good job of conveying his personal struggles in finding spirituality and purity.

The mesmerizing vocals of Billie Holiday come in full swing during her jazz song entitled “Strange Fruit.” She only sings for about two minutes, and yet, the music is haunting enough to send chills down your spine. This is not in a bad way, though. Holiday meant to convey a serious and personal message that meant a lot to her and other people. The song addresses racism and lynching in the United States regarding the African American population.

“Ain’t Misbehavin” is a song performed by jazz pianist and singer Fats Waller. It was recorded in 1929, making it one of the first swing jazz songs in the United States. According to the legend, Waller wrote the song while he spent time in jail on an alimony violation charge. Since he was not in jail for “misbehaving,” it gave him the incentive to write a song about not misbehaving. Many recordings and movie renditions of the song came afterward.

People who think they don’t like jazz will actually end up loving it. They just have to be introduced to the music. You can discover these great classic jazz songs and tracks by simply going to YouTube and looking them up. They are worth hearing because they touch the soul in a way that modern music fails to do.