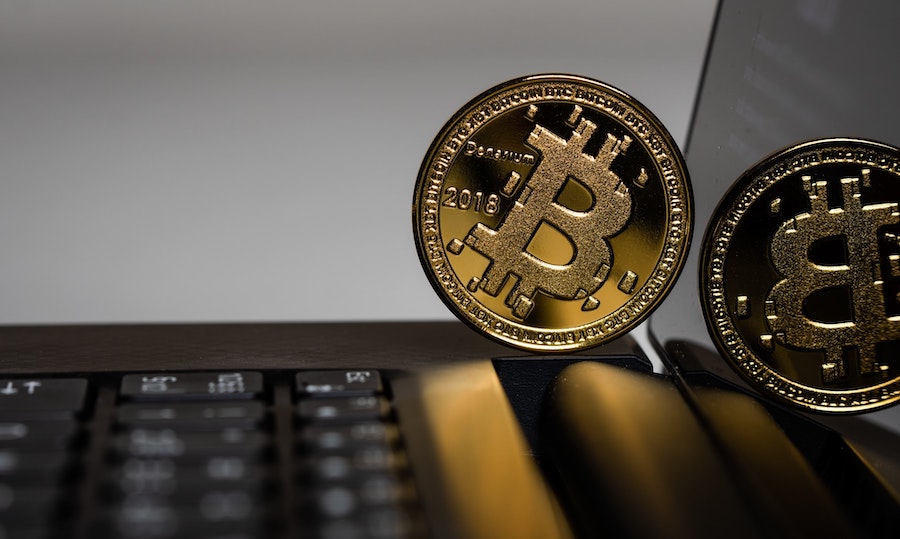 Concerns relating to crypto exchanges in the past two years have been very prevalent. Exchanges tried to settle the anxiety claiming that the platforms are highly secure. Yet another crypto exchange shut down this month.

Bitmarket, the only Polish crypto exchange that provided deposits and withdrawals in USD, suddenly halted the platform’s work claiming that the reason was an active decrease in liquidity.

Bitmarket was launched in 2014 and supported 11 trading pairs with the main currencies being Bitcoin Cash (BCH), Bitcoin (BTC), and Litecoin (LTC). The exchange platform also had an application available for both iOS and Android users.

The cryptocurrency exchange published an official statement on their website, however, they refused to comment any further and didn’t clarify the future of crypto funds in Bitmarket wallets.

The company’s statement didn’t provide any real answers. In fact, it didn’t even clarify a period of time during which previous users of the platform would receive an update. They also didn’t give any reasons as to why the platform suddenly lost liquidity and this fact made Bitmarket users panic.

Many have already made numerous accusations and created conspiracy theories about the platform’s sudden closedown. It is alleged that the platform had issues for weeks before, however, Bitmarket didn’t inform the users.

Before closing, the exchange asked crypto investors to modify certain things in their profile with no real explanation. They were apparently compelled to create a new password, change their Application Programming Interface (API) keys. After this, the users received another message.

Seeing this message, traders started removing their funds from the exchange, however, the platform didn’t allow some of them to withdraw their coins. Bitmarket representatives attempted to solve the situation by claiming that the issues were only temporary.

The trend of exchange issues

Issues like this have been rising in the crypto community more and more as the years went on. Many cryptocurrency exchanges were revealed to have issues that weren’t confirmed to users. A trader’s crypto coins should be kept in separate wallets and always monitored by a crypto tracker.

Incidents with exchanges are now a common occurrence in the crypto sphere. The most widely-known of these is the MT. GOX situation that was disclosed in 2014. The exchange was founded by the co-founder of Ripple and Stellar, Jed McCaleb, in 2010 and at one point was the most popular Bitcoin exchange worldwide.

When McCaleb sold the exchange in 2010, he apparently knew about some security issues. However, only 4 years later, after the platform’s shutdown, it was unveiled that over 800,000 BTC coins were stolen.

In another example, a Canada-based cryptocurrency exchange, QuadrigaCX announced the platform’s shutdown this year. Reportedly, after the death of the company’s CEO, Geral Cotten, crypto coins worth over $100 million vanished from different accounts on the platform.

The FBI got involved in the case and QuadrigaCX will most likely get in the middle of a criminal investigation by the US Department of Justice. This is because the exchange had many users from the United States.

Cryptopia, another cryptocurrency exchange, went through a hack that resulted in a loss of $15 million. On the other hand, Zaif suffered a loss of $60 million from another cyber attack.

Even in cases where no cyber attack occurred, users should be informed about existing issues on the exchange platform. As such problems arise more often, the security of cryptocurrency exchanges becomes a crucial matter.

Keeping your coins safe should be your first priority as a crypto investor along with tracking them. If you don’t know how to manage your crypto holdings efficiently, take a look at the best cryptocurrency portfolio tracker guide.