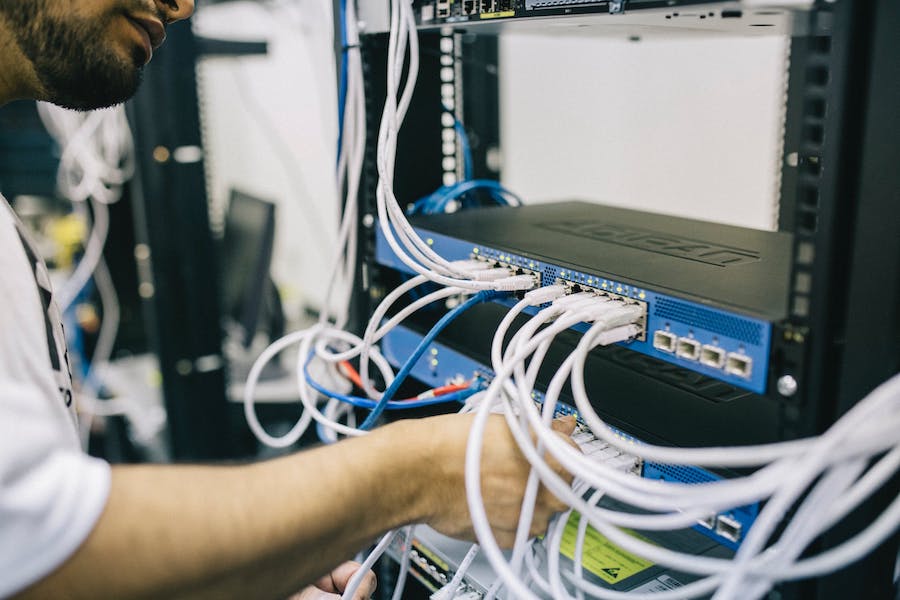 Data files and system files should be protected. Computer data backup, backup procedures, and correct backup locations are necessary to guard against catastrophe. Especially in a situation where you find your hard drive clicking, you need to immediately investigate the problem.

Computer data backup systems are a necessity for anyone who uses computers. Over time most computer users build up a lot of data on their computers. This data comprises both “System Data” and “User-generated data”. Whatever type of data, the problems of when and what to backup, what backup software to use, online data backup, or local storage, must be taken into account. A backup system for data recovery is a very important process, and although most computer users are aware of its necessity, it remains a neglected aspect of computer use.

Files that are user-generated can comprise documents, pictures, email, contacts, and music and are almost impossible to replace if lost. Such data is also the most likely to be spread throughout the hard disk and awkward to back up onto CDs.

Most operating systems come with a data backup service included such as Windows Backup Software. These tend to be used for the backup of user-generated data and may be useful but may not be user friendly or suitable for all systems. There are a number of free backup software systems available for download on the Internet, including Cobian Backup and EZBack-it-up, and these work quite well for the normal user. For more critical systems and small businesses, there are a number of commercial products available.

For effective data backup, users should be aware of where such data is stored on the hard disk. Although the “My Documents” folder tends to garner a lot of data, it is not the only place that personal data is stored. Users should check their email, diary, and photographic and media programs to determine where they store any data generated.

System data may be easier to replace since a lot of it may have come on installation disks with the computer system being used, but its loss may still cause problems as all systems tend to be personalized to the user’s taste.

System data backup is needed when a user wishes to restore the computer to its former state, or when after a loss, the system disks are not available. This type of backup is also used when users are upgrading to a new hard drive and is generally known as imaging software. Free imaging software or commercial products are needed for this. One very good free utility is DriveImage XML, but there are many more on the internet.

Data backup should occur on a regular basis, determined by the importance of the data held, the nature of the system, whether home or small business. Most commercial and free backup programs have a scheduling option included automating the process and users can set it up once and then forget about it.

Another problem users face is where to back up to. Backing up data to another partition on the same hard disk is next to useless. If the disk or operating system is damaged or corrupted, access to the partition that the back up is on will also more than likely be lost. Backing up to CDs is also awkward and negates the advantage of automatic scheduling as the user has to remember when to start installing CDs to allow the backup to proceed.

For networks, even small ones, users should consider a dedicated computer to hold the backup data. This computer could be an older or outdated model. For single computers, users should consider putting in an extra “slave” hard disk to hold the data, as the chances of the two hard disks being damaged at the same time are slim. For laptops or the non-technical user, there are a large number of USB external hard disks available which are ideally suited for this purpose. For the total safety of backup data, there are “Online Data Backup” services available on the Internet.

Irrespective of the type of data held or the type of computer system a user employs, when data loss occurs it can be catastrophic. A good backup system to ensure data recovery, in conjunction with good practice procedures will ensure that most, if not all, of the consequences, can be undone.