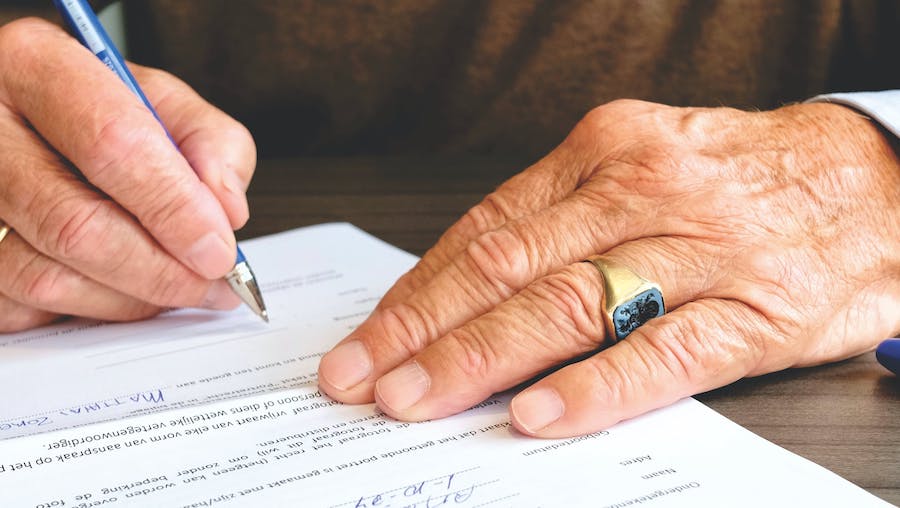 Read on to learn more about several aspects of New York laws that could come into play.

Under New York law, you are required to report an accident where the damage to property of either party exceeds $1,000 within ten days.

If you intend to file a car accident claim, this should be the first step to consider.

Statute of limitations is a legislative act that prescribes the maximum time that parties in a dispute have to initiate a civil claim. These statutes vary from state to state.

Following a car accident in New York, you have three years to file a personal injury lawsuit beyond which your case is likely to be dismissed. However, if the accident was fatal, you have two years to sue for the wrongful death of your loved one.

Although the law provides a three-year window, it is essential to initiate proceedings as soon as the car accident occurs, and when the evidence is still fresh.

The state of New York is among the twelve states where the no-fault insurance law applies. That means regardless of who was at fault for the accident, your car insurance coverage will pay for your minor injuries suffered from the car accident.

However, if your injuries were severe and meet a certain threshold, you may file a claim against the at-fault driver. The threshold includes injuries such as:

In addition, there is a monetary threshold you can hold the at-fault driver liable for.

New York is a pure comparative negligence state, which means all the parties to a personal injury lawsuit can receive compensation even if they were majorly at fault. The payout will depend on your contribution to the car accident, and the lesser your fault, the more the damages you’ll be awarded.

How Much Should I Expect From a Car Accident Claim in New York?

The amount of your car accident settlement depends on the extent of the injuries and loss suffered. The state of New York does not have a cap on damages for personal injury cases. Calculation of your settlement will take into account both economic and non-economic damages such as:

You may also be awarded punitive damages under certain circumstances. It is crucial to get in touch with a car accident lawyer in New York City to maximize your chances of justice through maximum payout.