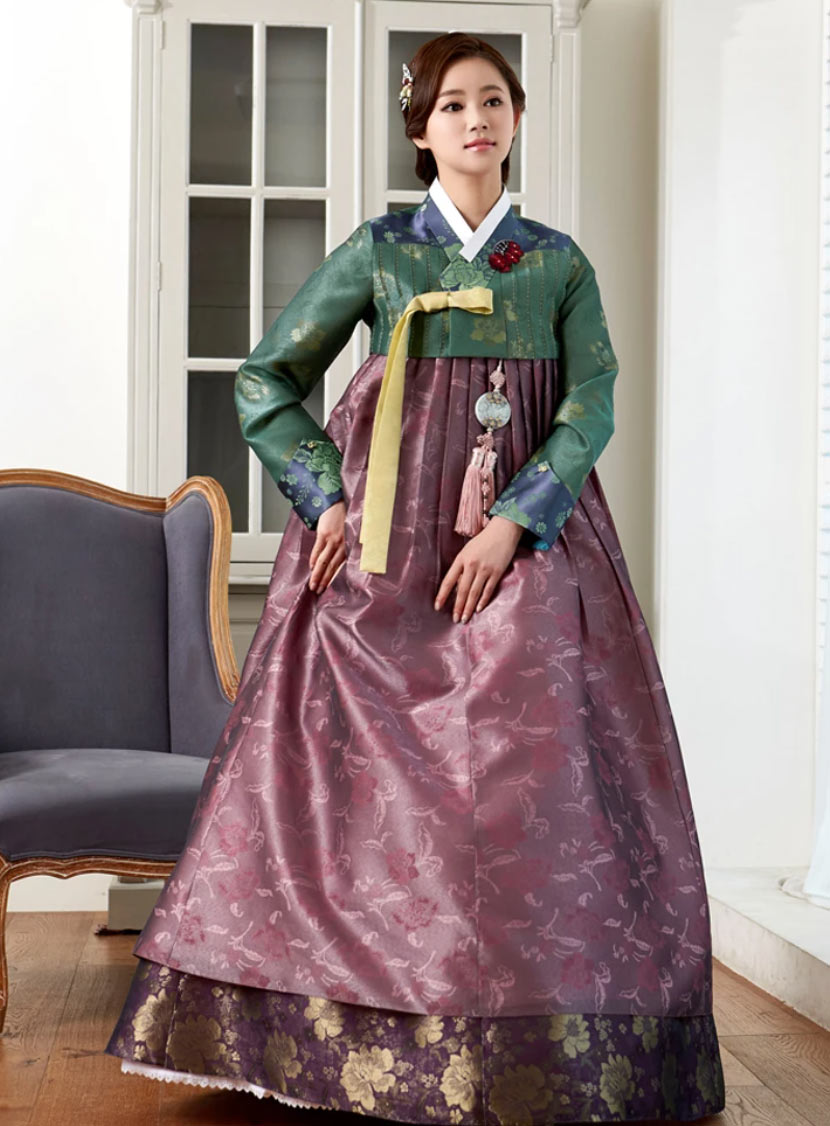 Some people care about rules. Some people don’t. However, in order to break the rules, you should know the rules; otherwise, you will end up looking like someone who doesn’t know a faux pas from fox paws.

Here are the basic rules were drawn up by the Matrimonial-Industrial Complex:

Some families from the East Coast get wedgies if you don’t do things the “right way”. Most families in North America are not sticklers about little details, as long as everything ends up being harmonious in the end and there’s plenty of alcohol and a good DJ.

The “formality” of a wedding is mainly determined by the bridal dress and the time of day. For a very formal wedding, in most of the country, the mother of the bride would usually wear a long “special occasion” dress. This is not the case in Southern California, land of opportunity to wear whatever you want. San Francisco proper can be more like the East Coast, but you could also expect to see 300-pound men in tutus and fairy wings. In the Pacific Northwest (Seattle or Vancouver), you could end up at a “somewhat formal” wedding on a ferryboat.

I guess that my point is that “formal”, “informal”, and “casual” mean different things in different parts of the world.

Mother of the Bride Dresses – Hanbok

On the special occasion of your wedding, Korean Hanbok can be a great option for the mother of the bride. She would look modern and unique with this tradition Korean clothing available at Korean Hanbok Store.

The best feature of the Korean Hanboks is that they are unique and premium quality, often handmade by artisans.