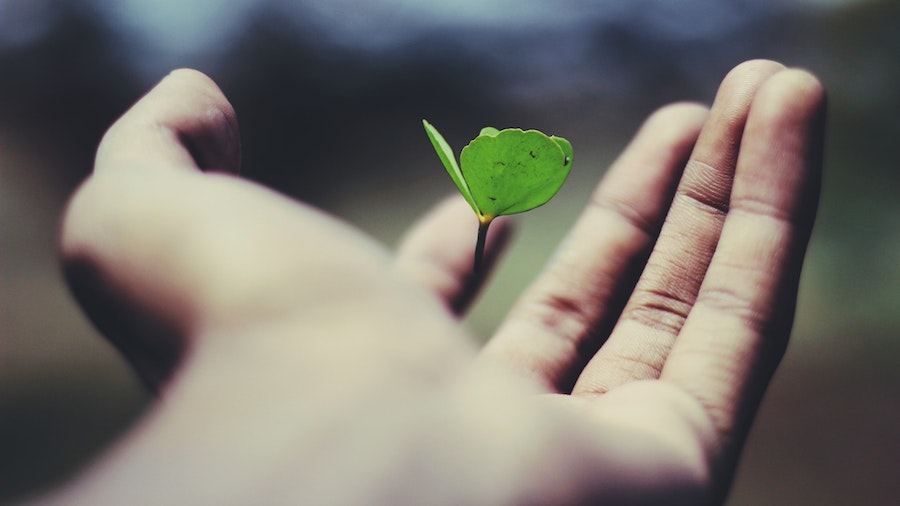 Max Gemma, a New Jersey native who served four months at Rikers Island, has refocused his life in a philanthropic way to give back to the community. Max Gemma has partnered with several organizations that have a wealth of knowledge, experience, and that have proven successful in helping others.

Getting Out and Staying Out

Getting Out and Staying out (GOSO) is a non-profit organization that was founded by Mark L. Goldsmith to reduce recidivism at Rikers Island. When this organization was founded, two out of three young men who were arriving at Rikers Island were returning to once again be imprisoned. Max Gemma knows all too well that providing the tools and guidance imprisoned men require increases their chances of true rehabilitation and seamless integration with mainstream society. Gemma supports the mission of this organization because he sees how young men are encouraged to further their education, gain purposeful employment, and achieve a sustainable financial future. Gemma is proud of his involvement with an organization that has a holistic approach – not only are young men encouraged to become financially independent, they are also provided with the tools to grow intellectually, socially, and emotionally. He engages with GOSO because they are known as the most effective reentry program and he is excited to be a part of non-profit work that has reduced recidivism to less than 15%, a huge drop when compared to the national average of 67% for men between 16 and 24.

Center for Justice at Columbia University

The Center for Justice at Columbia University is another organization that Gemma works with to help diminish the United States’ dependence on incarceration through alternative methods that focus on research, education, and policy. Gemma’s passion is evident as he works tirelessly with the Centers for Justice to change the way the criminal justice system works. He supports the mission to focus on deterrence and therapeutic approaches instead of punishment. The Center for Justice has a collaborative approach and is designed to partner with schools, community organizations, and those like Gemma, who have been directly impacted by the criminal justice system. The Centers for Justice published a whitepaper entitled, “Aging in Prison: Reducing Elder Incarceration and Promoting Public Safety,” which reports that more than 17% of New York State’s prison populace is 50 years old and higher. Gemma’s involvement with this organization demonstrates how those affected by the criminal justice system can turn their lives around and work toward creating a safer public environment; one that promotes healing for those who have made mistakes so they may have a chance for a fulfilled life outside of prison walls.

Max Gemma Gives Back To The Community

Max Gemma’s desire to give back to the community stretches beyond prison walls and into securing equal opportunities and treatment for pit bulls and their owners. This is the mission of Animal Farm Foundation, a non-profit that focuses on helping pit bulls because they are the breed most likely to be misjudged and mistreated. Municipal legislators ban and restrict ownership of pit bulls, making this type of dog one that would benefit from intervention and intentional support. Gemma has made a commitment to help owners of dogs labeled “pit bulls” fight against discriminatory practices while also focusing on lobbying for this canine population that has developed an unjust reputation and requires support from the community. The Animal Farm Foundation supports all dogs that are labeled “pit bulls,” whether they are purebred or mixed, as shelters may euthanize dogs they consider unadoptable based on the way they have been labeled. Max Gemma supports this organization’s mission to identify and stop discrimination and give these dogs an opportunity to live alongside their owners, without legislators banning their existence or shelters taking the lives of dogs that have a right to live.