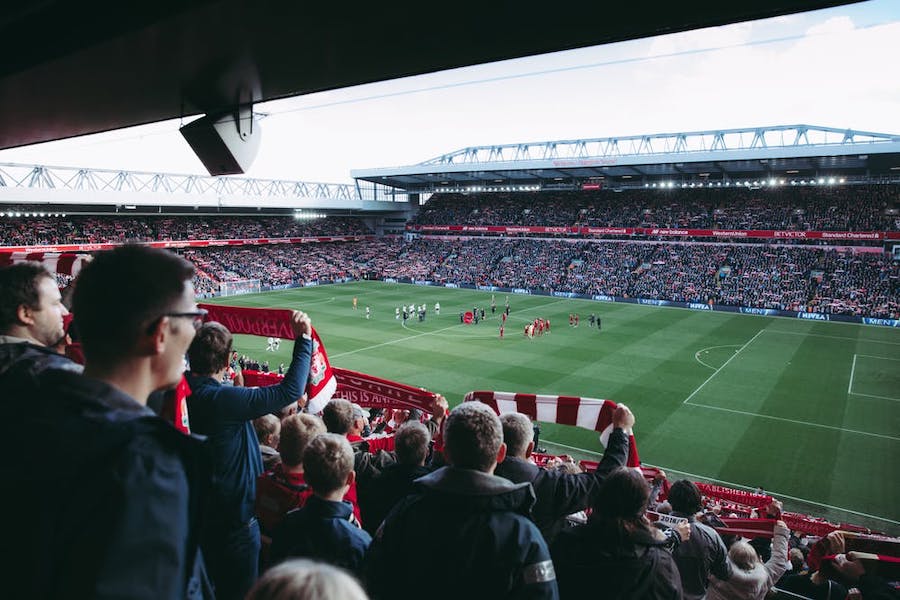 The organization and structure of world soccer are complex. Learn how to understand it through common sense language and examples from American sports. A good understanding of the game will give you an opportunity to make money online at FIFA55.

The goal of this article is to clearly explain the general scheme of how club soccer league competitions are organized and played throughout the world. It is important to understand how the organization and structure of international soccer, club league soccer, and club cup soccer to gain a full understanding of how the whole system works.

Club soccer is when professional teams play against each other. For example, when Real Madrid plays Barcelona, or when Manchester United plays Newcastle United, it is club soccer. Players play for these teams based on how good they are, what kind of money they can make, and what their chances of playing or winning a title are (think Reds, Patriots, Lakers). Club soccer competitions which take place between clubs in the same country are called “domestic” competitions. This includes both leagues and cups, which will be explained below.

So, the Lakers will never play in the World Basketball Championships or the Olympics, because those are international competition, and Team USA will never play as a team in the NBA. The same applies to soccer. You will not see Manchester United in the World Cup, or England in the Premiership (England’s national soccer league: see below).

Many countries with national teams also have professional club leagues. These leagues are made up of clubs from that country (the United States’ MLS has two Canadian clubs). These leagues essentially operate like the well-known sports leagues in the USA, like the NBA, NFL, or MLB, with four major differences.

First, in league soccer, every team in the league plays every other team twice; once home, and once away. Second, the leagues are generally smaller than American sports leagues. Most soccer leagues have 10-20 teams each. Third, in most soccer leagues, the trophy for winning the league and the title “league champion” goes to the team with the most points in the season, and there are no playoffs.

Teams earn points based on results, usually, a team gets three points for a win and one point for a tie (called a “draw”). Fourth, while American sports leagues are generally divided horizontally (for example, the NBA has the Eastern and Western Conferences, the NFL and MLB both have “American” and “National” groupings which are further subdivided) into units that form the whole of the league, soccer in most countries is divided vertically into separate but connected leagues or divisions.

Soccer leagues are governed by national governing bodies for the sport, just like in American sports. For example, just as the NFL, NBA, and MLB all govern their respective sport at the professional level, soccer is governed in many countries by an association (the Football Association in England, the Federación Español de Fútbol in Spain, etc.) which acts in much the same way as the NFL or NBA.

In most soccer nations, all of the professional and semi-professional teams that are registered with the governing national association are divided into vertical groups called “leagues” or “divisions,” depending on the country, based on talent level. Some names are very direct, like France where the highest league is called “Ligue 1” and the second highest “Ligue 2” and so on, and Spain where the top teams play in the “La Liga Primera” (“the first league,” often referred to simply as La Liga) and the second-level teams play in the “Segunda División” (“second division”). Others are less obvious, like England where the top league is called the “Premiership” (or Premier League) and the second league is called the “Championship.”

These leagues or divisions operate on a skill ladder similar to the minor leagues in baseball with two major exceptions. First, the teams in the lower soccer divisions are (usually, but with exceptions, most notably the “B-teams” of big clubs) their own separately-owned entities, completely independent of the top-level clubs. Second, whereas in baseball the players can move between leagues, in soccer, the teams can move between leagues based on their performance in the previous season, through a system of “promotion” and “relegation.”

In our baseball example, if Louisville finished in the middle of the league, they would be safe and remain in MLB with some other MLB team being relegated to Triple A. Similarly, the Reds would not be allowed back into MLB until they finish high enough in Triple-A to earn promotion.