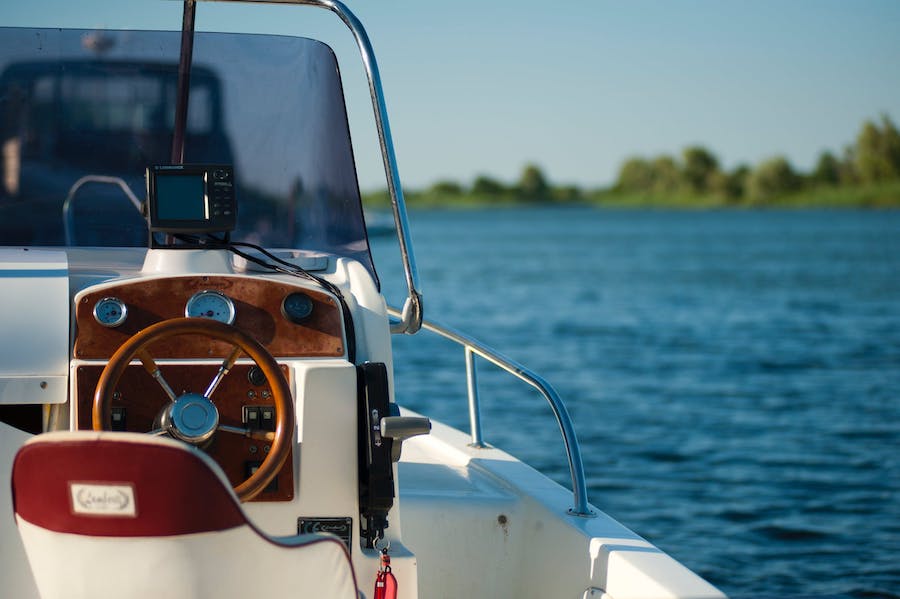 If you want to own a watercraft then you need to take extensive care and properly maintain the craft to avoid expensive repairs and replacements. On average a boat engine should last about 1,500 hours before requiring a major overhaul.

On the other hand, Marine diesel engines can run three times as long, under the same conditions. It does not matter what type of marine engine you have, the service life of OMC parts depends on the amount and the quality of maintenance the engine receives.

If you are a boat owner then you can expect the first 1,000 hours of their marine engine to run reliably no matter what conditions the boat has experienced. You may have taken great care of the engine and maintained it will but this is the point where the engine starts showing some issues. You should know that if you ignore these small issues then they can immediately become a major issue. So you need to address any minor issue that appears. It will improve the working life of any engine.

Factors such as salt, dampness and not using your boat regularly can destroy your engine sooner than later.

How to Reduce Wear and Tear on Marine Engine Parts

There are plenty of guides written on boat maintenance but here we will share the warning signs that signal trouble and you should immediately take action.

● If you see black smoke rising from an engine, it indicates that marine engine parts such as fuel injectors may be malfunctioning. It can also be a sign of the overloaded engine.

● If blue smoke is rising then it can be an indication of burning oil. You should immediately check for worn piston rings, cracked gaskets, and oil seals. The reason behind blue color smoke can be a simple mistake, such as overfilling oil levels in the crankcase or forgetting to replace a soiled air filter.

●When the tank has fouled gas you will see the white smoke rising. It is an indication that there is a water leak into the cylinder(s), or there is air in the fuel.

● If you see too much engine oil or leakage then it may be an indication that water has found its way into the oil sump. The oil will appear milky if it is watered down.

● If you have insufficient oil then it may result in the engine seizure. You need to check the bilge for oil residue. There are many marine engines that sit low in the water allowing water to come into contact with the oil pan and other marine engine parts. This may result in corrosion and cause major damage if not remedied.

If you own a boat and maintain it on a regular basis then do share your story in the comments section below.