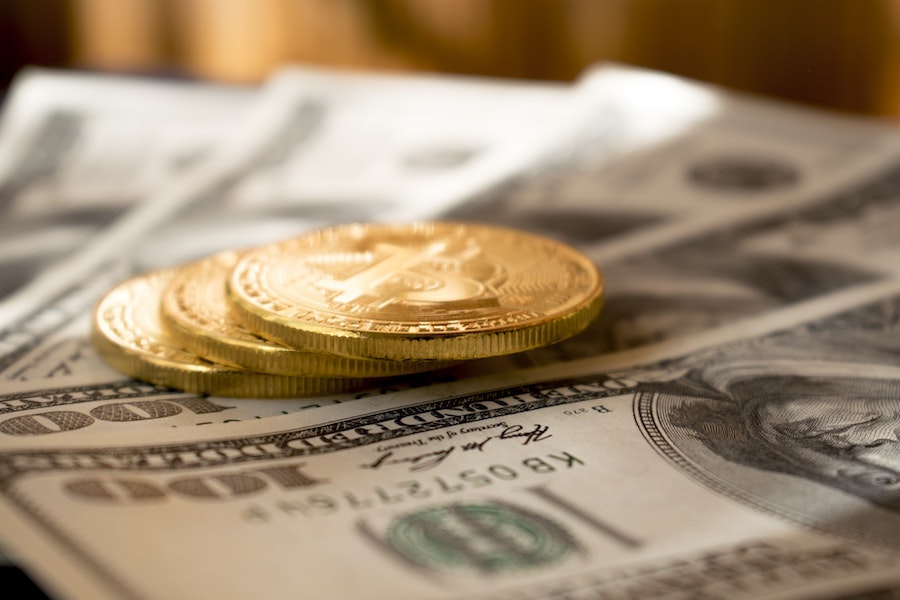 This may seem a minor explanation but it determines how the bitcoin are taxed. Make sure your bitcoin tax is correctly calculated and you read enough bitcoin tax guide to learn tax planning techniques to minimize your taxes on cryptocurrency transactions.

Whenever you buy or sell a property, you have a capital gain or loss. A gain represents the income and income is taxable. Since the bitcoin is deemed as property so when you have a gain on it, it is taxable. It doesn’t matter if you are being paid via crypto money.

While spending virtual currency is another matter. There are basically two transactions in one: You’re disposing of the bitcoin and spending the dollar-equivalent amount.

What Is Crypto Currency from a Tax Perspective?

As per the Internal Revenue Service (IRS), “Virtual currency is a digital representation of value that functions as a medium of exchange, a unit of account, and/or a store of value. It does not have legal tender status in any jurisdiction. Virtual currency that has an equivalent value in real currency, or that acts as a substitute for real currency, is referred to as ‘convertible’ virtual currency.

“Bitcoin is one example of a convertible virtual currency because it can be digitally traded between users and can be purchased for, or exchanged into, U.S. dollars, euros, and other real or virtual currencies.”

When Crypto Currency Treated as Property

As we already know that IRS has ruled bitcoin and other virtual currencies as property. Now virtual currency users have to calculate their gain and loss every time they buy goods or services with it.

When Bitcoin Is Sold

Following four things happen when bitcoin is disposed of:

Let’s understand this by an example. Now assume that you purchase bitcoin for $50,000 and then sell it for $80,000. Your gain, in this case, is $30,000. If you held the property for a year or less, this is a short-term gain so it’s taxed as ordinary income according to your tax bracket. If you held the bitcoin for longer than a year, it’s a long-term gain taxed at a rate of either 0, 15 or 20 percent depending on your overall income.

If you know any other tips for crytocurrencies then do let us know in the comments section below.