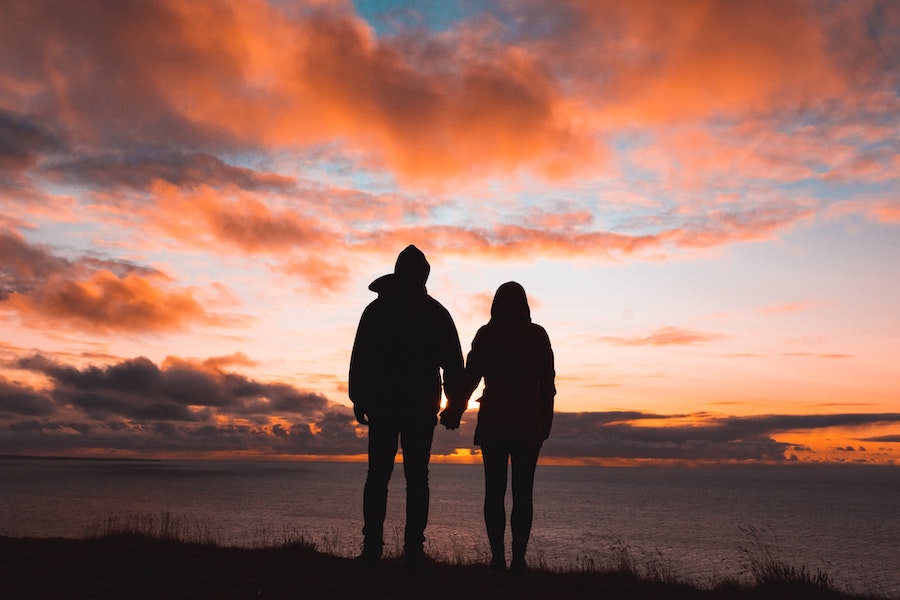 What comes to your mind when you hear the term “eloping?”

If you’re like most people, it’s “scandal,” “secrecy” and “sleaze.”

The truth about eloping, however, is different from what you may imagine. While the term had those connotations in the past, today it’s come to mean something far more wholesome!

Elopement means a lot of things to a lot of people. Historically, people used the term to describe a situation in which two people ran off together to get married in secret, or a wife ran off to be with her lover, leaving her husband behind.

It, therefore, got a bad rap. People saw eloping as bad for society. Those who eloped selfishly chose personal passion over the good of the community. It was a scandalous act and reason enough for treating those who did it as outcasts.

The History Of Eloping

The term “elope” comes from a 13th-century word meaning “leap.” People, however, didn’t use it in the modern sense until much later. The concept developed over the centuries until it finally came to describe the notion of fleeing away with a lover.

Precisely what eloping meant, however, changed with the times. Up until the Great Depression, most people eloped for passionate or romantic reasons, but when economic conditions turned sour, financial drivers came to the fore. Many people simply didn’t have the resources to get married in the traditional sense during the depression and so saw elopement as a practical means for carrying on with life, despite financial hardships.

With the rise of Las Vegas and courthouse weddings in the second half of the twentieth century, the meaning of elopement changed again. Unconventional couples suddenly had a means by which they could hold a “shot-gun” wedding and get married in secret and without the approval of their friends and family.

Eloping In The Modern Era

While eloping has a checkered history, today the concept is shaking off the taboos of the past and turning more mainstream.

Many brides and grooms no longer want to pay tens of thousands of dollars on wedding ceremonies and wedding photographers. They see it as an artifact of the culture, not something that is important as they affirm their love for their partner.

Eloping in the modern era, therefore, is the offspring of the minimalist movement. It’s the idea that humans are at their best when they strip things back to the bare essentials and enjoy what they have. For elopers, there’s no need to spend vast amounts of money on a wedding, when the love of their spouse is all they need.

People also elope for other reasons. Sometimes, it’s simply not practical for guests to travel to the wedding venue. If it is on a tropical island somewhere, then arranging transport isn’t feasible. Other couples just want a little privacy and don’t like the idea of getting married in front of hundreds of people they neither like, nor know.

Elopement, therefore, is something very different from what it was in the past.