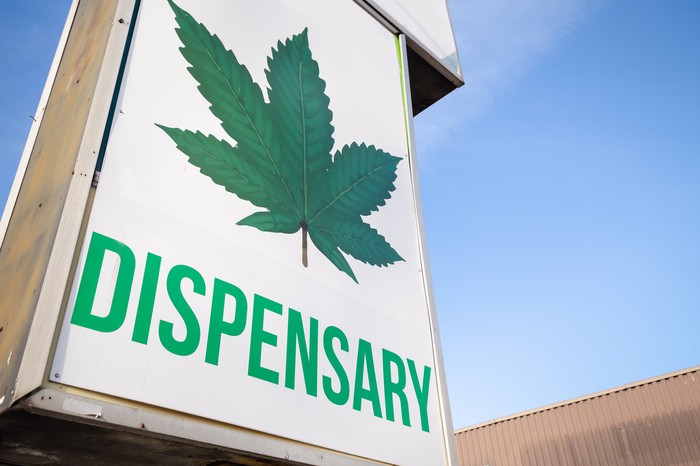 If you want to start your own dispensary in Canada and want to know how to Apply to Start a Dispensary in Ontario then this article is for you.

With Canada’s marijuana market is expected to grow to $9.2 billion in value by 2025, investors are rightfully looking at the space as their next stop. However, before committing capital, here is how to start a marijuana dispensary in Canada.

While the legalization of both marijuana sales and consumption is nationwide, Ottawa has given each of the provinces and territories flexibility in determining how to implement legalization.

As a result of this leeway, the provinces differ in terms of how many private dispensaries they’re each allowing and how you can sell marijuana (e.g., solely in store, store and online, etc).

Moreover, as you can see in Toronto and Ontario, the regulatory landscape is in flux. Previously, Ontario was only going to permit the provincially-owned Ontario Cannabis Store (OCS) to retail recreational marijuana, but it later opted to allow private retailers.

However, though Toronto had allowed private dispensaries to operate in the city, Ontario is, for the time being, setting a cap on the number of private retail licenses it will issue to 25. This may increase in the coming months, but the fact remains, the situation is fluid.

Before investing, you must build a strong grasp of the federal, provincial and municipal laws that are relevant to your marijuana production and/or retail plans. Otherwise, you could fall into a gap where you’re failing to comply with one or several regulations and laws.

Seeing that marijuana production and retail requires considerable capital and, while promising, is still liable to certain risks, you must have a solid business plan.

Not only will a strong business plan help you understand your actual costs and identify genuine commercial opportunities, but it’ll help you spot risks and weaknesses early on.

However, there’s a second benefit to a business as well and that is for licensing purposes.

For example, would-be micro-cultivators must submit information about their proposed location, physical security measures, the type and make of their security systems (e.g., keypad locks) to Health Canada in order to qualify for licensing.

Big portions of your business plan will include this information as well, so completing one will be of benefit from both a commercial and regulatory standpoint.

Marijuana dispensaries are expensive to establish. You can expect a capital outlay starting from $100,000 and, potentially, climbing up to $1 million.

There are several reasons for this. First, the product is inherently high-value, so building strong inventory alone will fuel your costs. Second, you will require to implement an extensive physical security system to both protect your assets and comply with regulations.

In the Current Legal Cannabis Market, Almost 90% of Reported Losses are Due to Employee and Internal Theft

Use our guide to learn how to protect your assets from threats both internal and external to your business.

Most provinces and municipalities have strict restrictions on where dispensaries can open shop.

For example, Ontario does not permit marijuana stores from opening within a 150-metre radius of schools, itself a decrease from the 450-metre minimum set by the previous government.

Not only do these restrictions limit where you can open your marijuana dispensary, but alternate locations may be costlier, lack foot traffic, be difficult for cars to access and other obstacles that may limit your return-on-investment (ROI).

Licensing is not straightforward.

First, the regulatory situation in each province is still fluid. In 2017, Ontario originally planned to restrict marijuana sales through provincially-owned stores. In 2018 (through a new government) it decided to permit privately-owned dispensaries. However, citing a lack of supply in marijuana, Ontario has opted to currently offer 25 licenses.

Second, provinces require you to demonstrate a clean criminal and financial record. The goal is to keep criminals and criminal organizations out of the legal marijuana market. As a result, both federal and provincial governments will conduct background and security checks of those — as well as their associates (e.g., corporate directors) — applying for licenses.

Be it to protect your business assets or to comply with government regulations, you must invest in physical security measures. Not only are dispensaries prime targets for criminals, but you will also want to ensure that your assets are protected from internal theft or loss, and keep you staff and customers safe.